Canadian artist Abel Makkonen Tesfaye, known professionally as The Weeknd, recently appeared in Time magazine. He was interviewed by Elton John while wearing a navy jacket made of teddy bear organic wool signed by the Amsterdam studio. But don’t be fooled: talented and famous men are not the only ones blessed with le privilège of wearing Camiel Fortgens (CF). 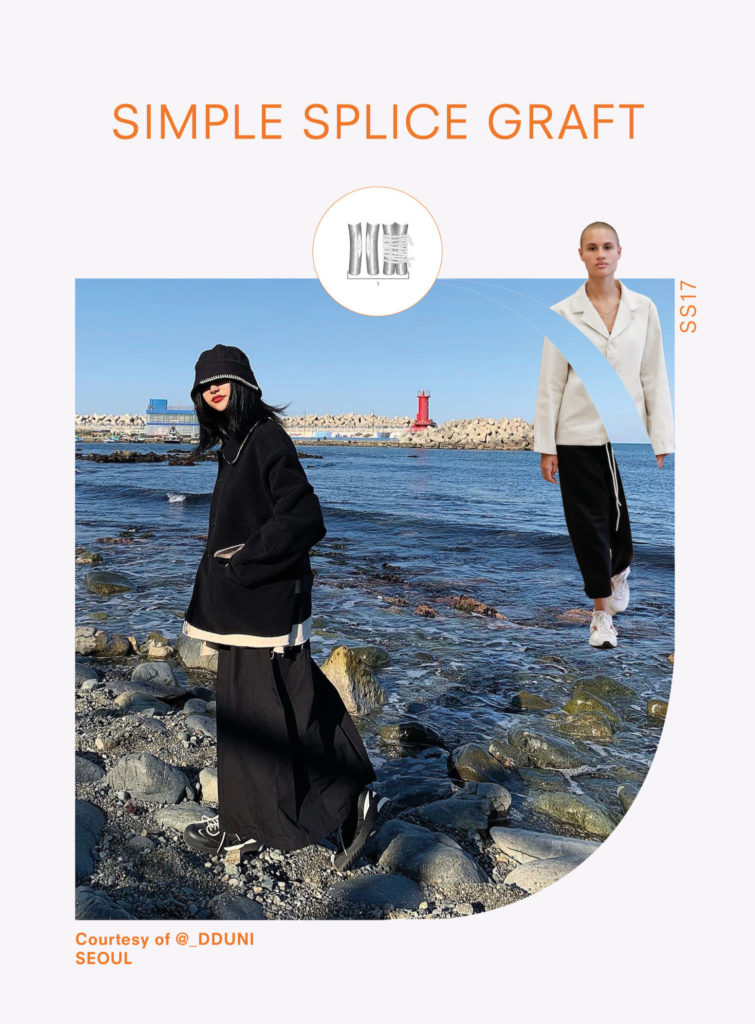 While editing collections at CF’s studio, there has always been an awareness of the important task of merging what society generally considers gendered clothing. By consequently inserting women’s styles into each menswear collection from the brand’s very first season, the brand owns all the credentials necessary to manage and blur aesthetics and borders, which runs the risk of any specific “physicality.” There are no references on how to wear the product in the user’s guide and, instead, freedom and cheer are given to women around the world to wear it and wear it better. There are no split sections within the collection, simply another anatomy: womenswear is grafted onto menswear by means of fabric regeneration. Or vice versa. 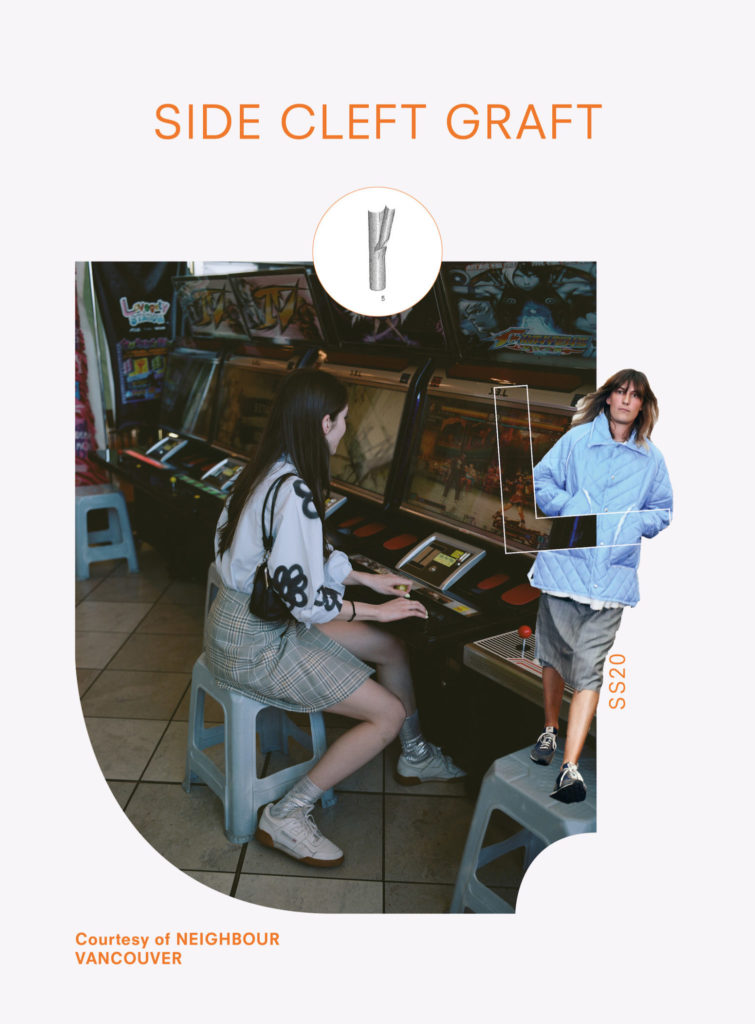 The union of men and women products is being formed and their partnership will only continue to grow. 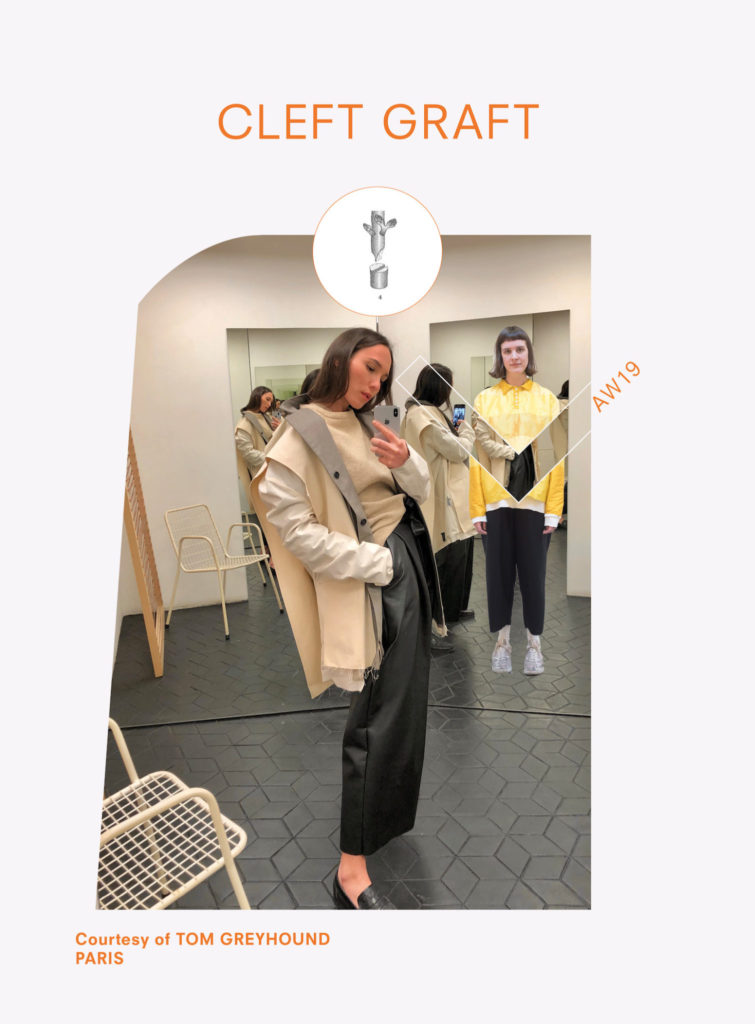 In this natural method of propagation, other facts have played an important role in attracting women to CF’s product, which unisex’s vulnerability has already established as an advantageous garment. It’s how ordinary the interaction between genders is that makes it so compatible. There is no resentment when most of the products are want to be shared by men and women! Here the pronoun makes no difference in the result: joy. For the fall-winter 2020 video campaign, the message is, “Let’s just dance more!” inviting all girls for a commutative balancing. 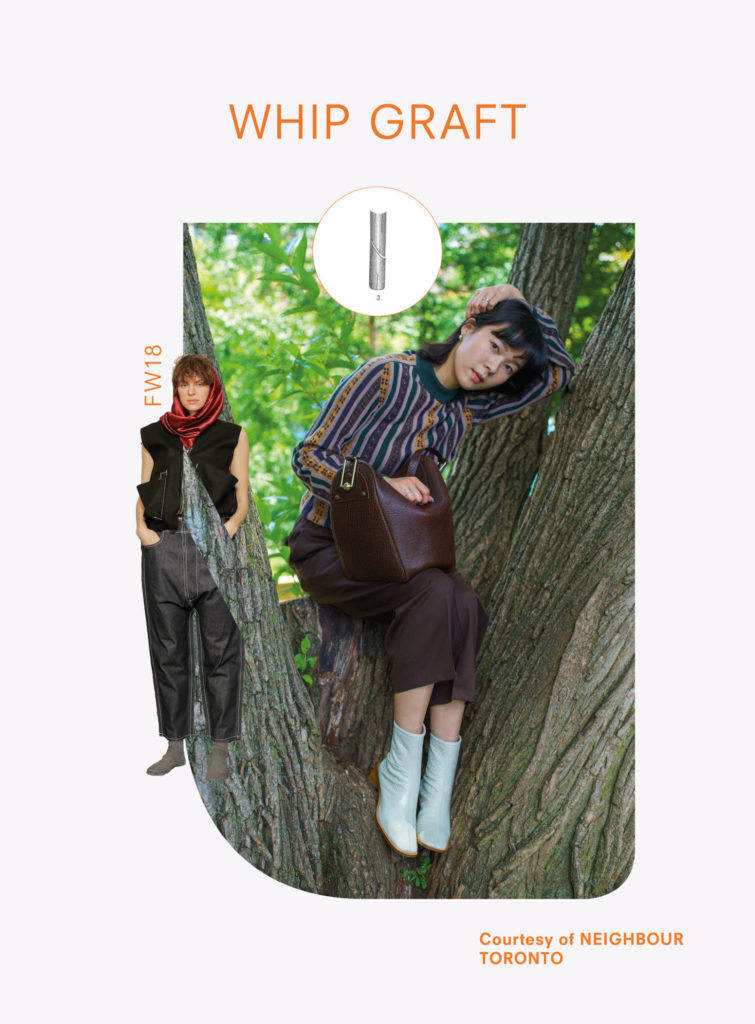 The photo album created by a wide audience of followers posing proudly has not only strengthened the brand’s versatility and vision, but also (more importantly) represents the authentic response and international affection that breathes life into the Amsterdam brand’s team. 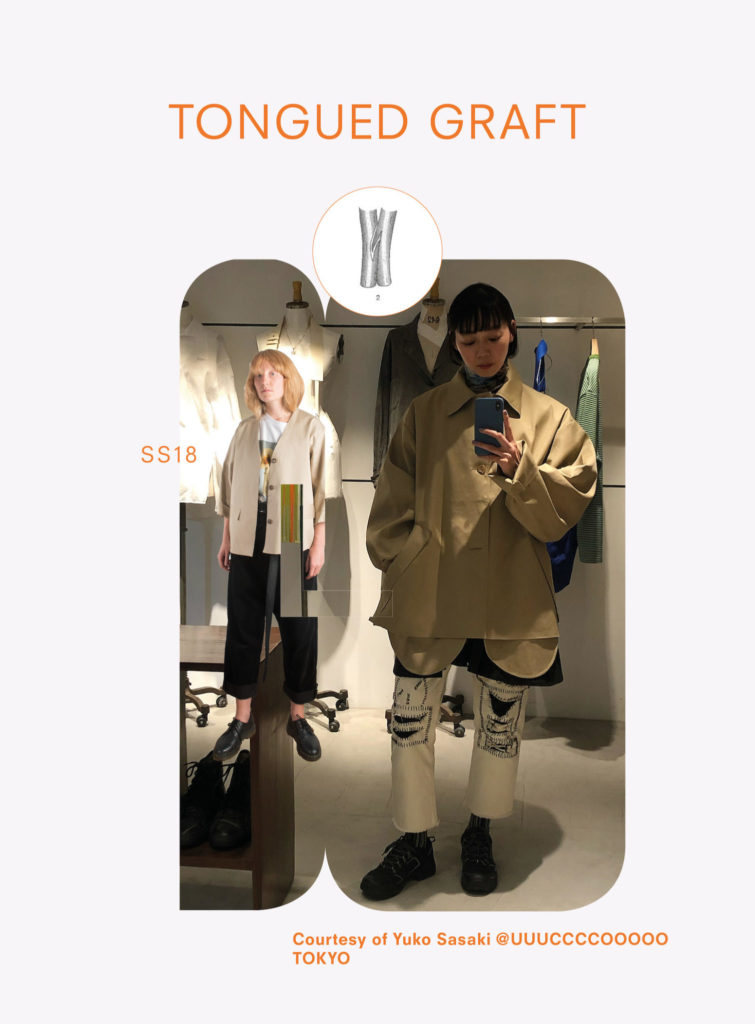 Scroll down the “tagged” roll for some entertainment and to see the love for the brand!