you can see the rest of the film

http://www.chanel.com/fashion/1-mode-tendance#1-mode-tendance
THe big budget short film was directed by Karl Lagerfeld and premiered last week in Paris at the Ranelagh theater. Brad Koenig, Edita Vikeviciute, Lady Amanda Harlech and the workers from the atelier were all used as actors in the silent film.
The mini -movie was shot in two days outside of Paris in a studio.
Thanks to Marco de Rivera we have a few back stage photos. 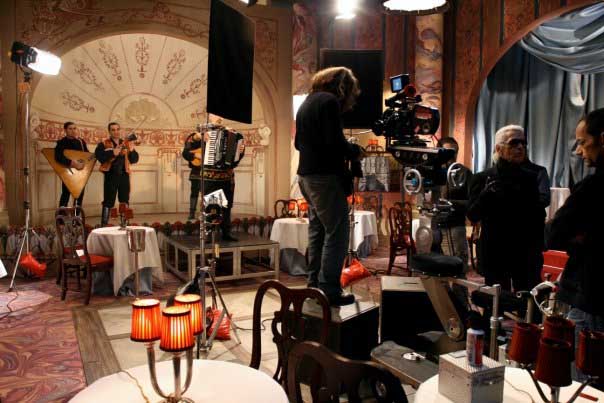 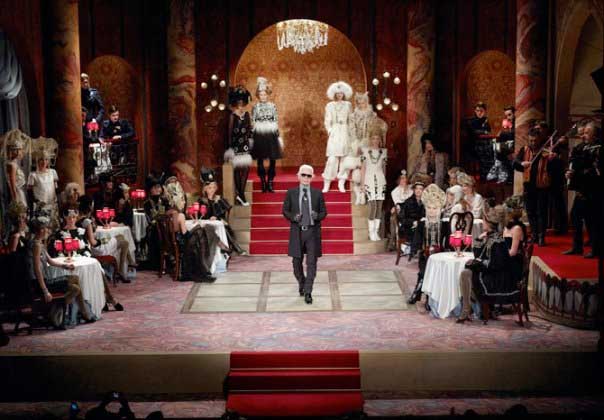 The film was screened at Le Ranelagh theater along with a showing of Chanel’s Paris-Moscow, a luxury pre-fall ready-to-wear collection embellished by the couture ateliers that Chanel owns.
Later,
Diane