The British Fashion Council announced that for the second consecutive season they will sponsor Christopher Kane, Erdem and Marios Schwab.The award consists of a substantial cash prize to be used towards producing their on schedule fashion show during London Fashion Week and access to business support specifically targeted at developing a growing designer fashion business. Congratulations to the happy three, nice way to end the year. 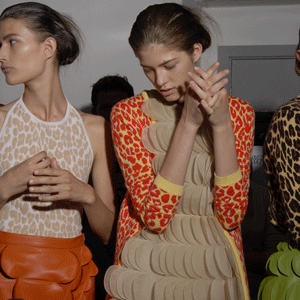 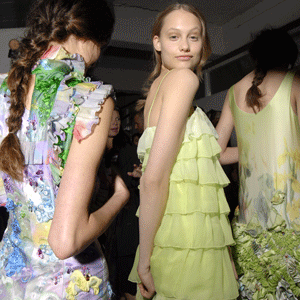 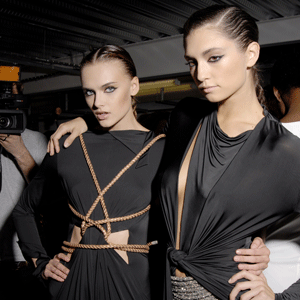 Full press release and profiles of the winners:www.londonfashionweek.co.uk/fashionforward