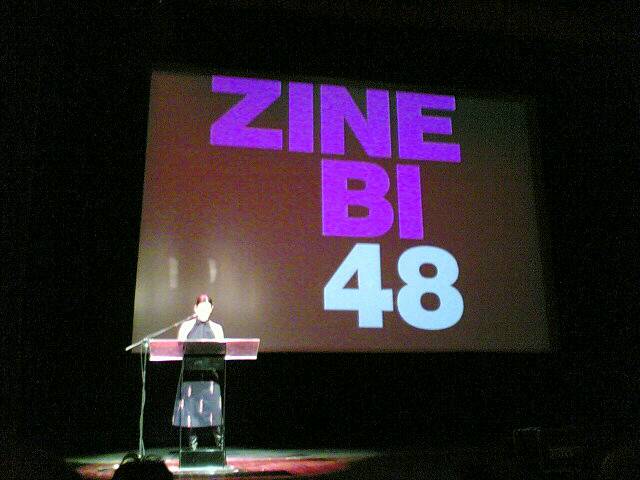 Imagine they had 2,600 films to screen in order to preselect the 93 that are in the competition. My choice from tonights screening goes to Vegtables.by Javier Ortega.Here is the outside of the venue. Let’s say one of the 4 venues.