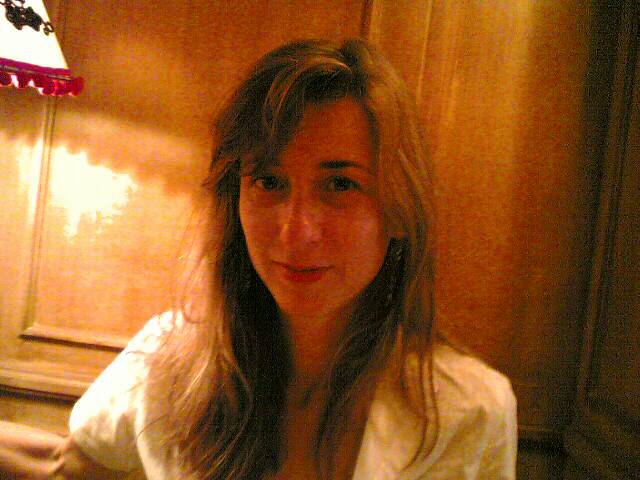 I met Prisca and her husband Philippe Cohen Solal, the man that knows more about music than almost anyone, when I first moved to Paris about 15 years ago. I had a private screening of her film yesterday LA REVANCHA DEL TANGO  Gotan Project Tour which will be released soon on DVD.

I also invited her and Philippe to the screening of my Shaded View of Adventure of Pleasure film at the Eley Kishimoto fashion show party on July 5th.