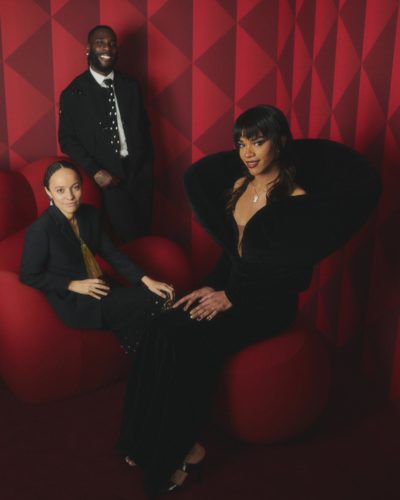 Wales Bonner is the proud winner of the Independent British Brand Award at the 2022 British Fashion Awards.

“I am really honoured to be included in this category. It is wonderful to see the BFC is recognising the work of independent designers in this way.To be acknowledged in this line up means so much to me and our team, it’s wonderful and really encouraging. Wales Bonner has always been about bringing an Afro Atlantic perspective to British or European Luxury and this is what we have been working towards since 2015 when I first established the brand.”

In 2019, Grace was invited by Maria Grazia Chiuri to collaborate with Dior to re-interpret the house’s New Look silhouette for its Resort 2020 collection. In the same year, she curated an institutional exhibition, A Time for New Dreams, at Serpentine Galleries, London.Grace is Head of the Department of Fashion Design at the University of Applied Arts, Vienna.

The ceremony is the primary fundraiser organised by the British Fashion Council, and the Independent British Brand award is given to a British designer whose independent business has made the most notable impact on the fashion industry over the past 12 months.