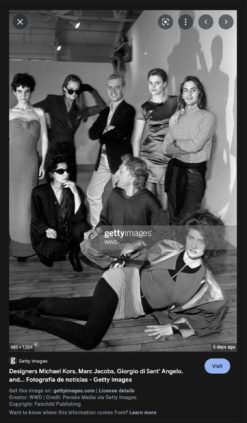 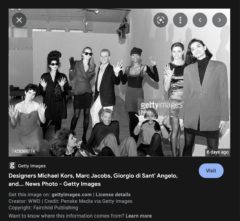 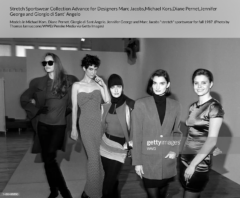 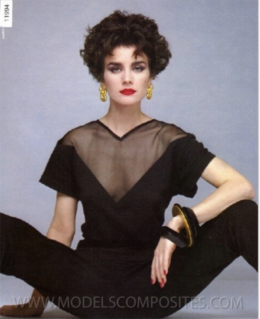 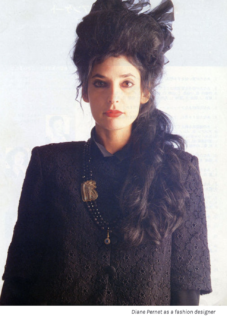 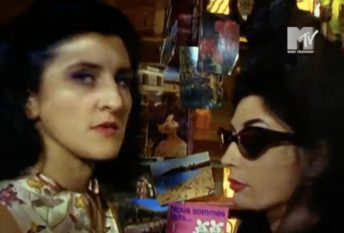 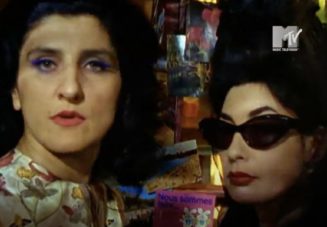 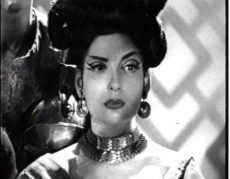 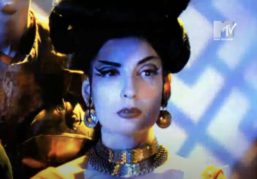 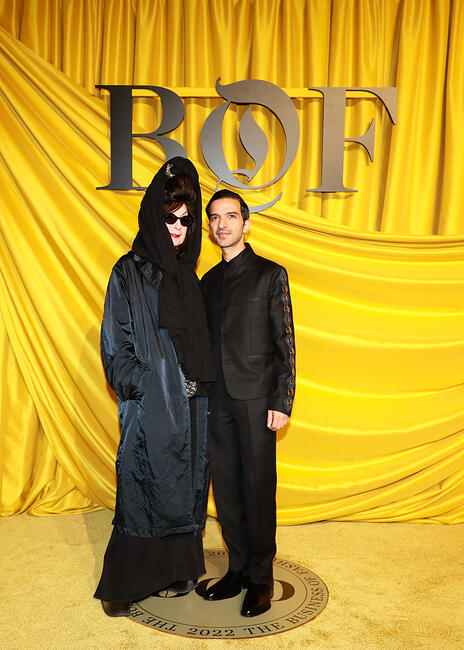 Forgive a bit of birthday nostalgia. It seems that WWD and Details are digitising their archives and some old photos pop up as well as this Gypsy Kings video taken in 1992. I remember the director, a friend of our friend Edwige, RIP, asked me to be in his Pida me la playing Phaedra. I told the director you can add anything you just cannot take anything away. I was in shock with the orange dress….but it was great fun and the Gypsy Kings were amazing and cooked lunch for us.

Thought you might get a kick out of old Diane Pernet archives especially a photo with the emerging designers  Marc Jacobs, Michael Kors and Giorgio Saint Angelo..people always ask me what my designs looked like. 38 years later…with Imran at the BOF Gala.

Maybe it is a bit morbid but I take the quote from Jean Cocteau: “You’ve never seen death? Look in the mirror everyday and you will see it like bees working in a glass hive.” Or should I be more positive and take a quote from ASVOFF 14 President, Caroline de Maigret’s book Older, But Better,But Older.