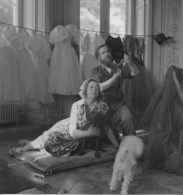 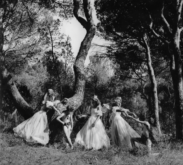 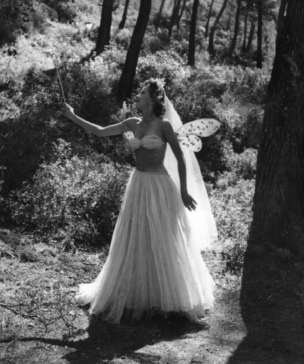 Before becoming a decorator, notably for Christian Dior, Victor Grandpierre was a photographer and in 1942 immortalized a unique and exceptional event, a performance of William Shakespeare’s work:

The exhibition at the Alexandre Biaggi gallery begins on June 9th, the anniversary of this performance given on a full moon evening.

“Today, I present the original prints. The performance took place in the Provençal estate of the Countess Pastré,in Montredon, and it was Christian Bérard who made the costumes. When Laurence Benaïm came to see me tolook at the documents I had in my archives, we discussed together the possibility of an exhibition, which todaysees the light of day and echoes the other exhibitions organised this year in Evian and Monaco around ChristianBérard. It is a way for the gallery to celebrate this enchanter, as well as his friend Lily Pastré, patron of the arts,musician, founder of the Aix-en-Provence Festival, and a great resistance fighter who thus responds with grace,beauty and intelligence to the barbarity and violence of war” Alexandre Biaggi