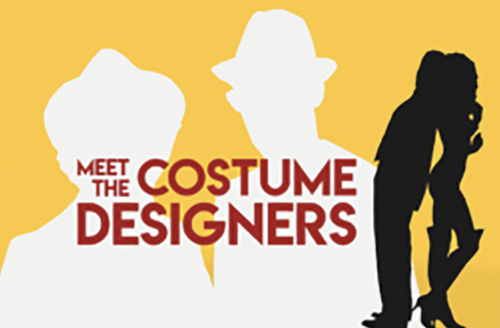 It is always interesting to get the costume designer’s perspective on how they work with director’s and how they create the characters that you see in films and t.v. series. The Dark Candy has put together a series of 10 episodes (15 min. each) all directed by Sakis Lalas. Hollywood Costume Designers take you behind the scenes of films like  Io sono l’Amore (I am Love), The Blues Brothers, Spiderman No way Home and The Assassination of Gianni Versace.

Below is the complete list of costume designers in the 10 episodes:

the Oscar nominated costume designer of The Blues Brothers, Indiana Jones Raiders of the Lost Ark, Coming to America and Michael Jackson’s Thriller.

Episode filmed at her office at UCLA, Los Angeles.

Episode filmed on the set of the tv show “Scandal” in Los Angeles.

the Oscar-nominated costume designer of Io sono l’Amore (I am Love) , In Treatment, Hungry Hearts, My Brilliant Friend tv show.

Episode filmed at his home in Rome.

produced by The Dark Candy Productions