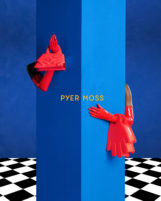 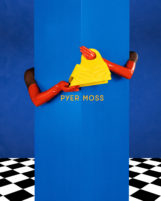 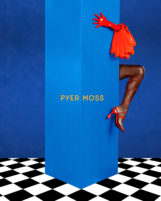 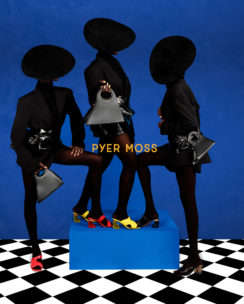 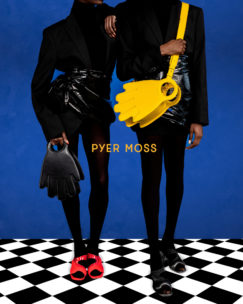 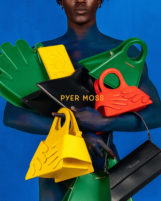 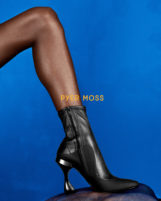 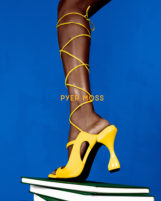 Pyer Moss launches multiple styles of handbags and shoes in several colour ways. The handbags have been in development since 2019 and thinking sustainably, the artisanal factories in Milan have  only produced what was necessary.

As a part of the launch, Pyer Moss featured its newest campaign on its first billboard, which was placed on Flatbush Avenue & Church Avenue in Brooklyn, along with wild postings in New York to promote and create buzz for this new direction, both featuring images captured by photographer Shikeith and styled by Dara Allen.