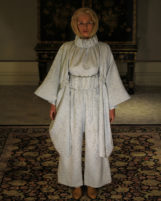 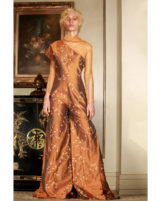 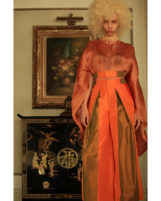 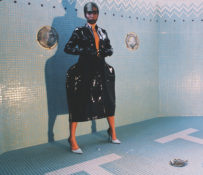 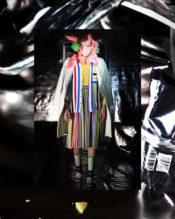 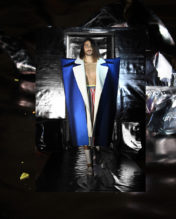 Salar Bil is an Iranian artist, writer and designer who has been making waves in the country’s mostly underground and unsupported fashion scene for years, cited by Iran’s press as a transgressive and a threat to the state prompting corrupt feminist and LGBTQIA on the news .Nevertheless, their smartly layered designs in contrasting, luxurious fabrics have been profiled in TIME, VOGUE and the UK’s Guardian and procured by the likes of Patti Smith,Christina Aguilera, Boy George, Róisín Murphy and Erykah Badu. Meanwhile he’s trying to appropriate and write discourses about fashion, he wrote about “Fashion, sustainable models in Antropocene age” In The Handbook of Sustainable Fashion published in Iran.