Daniel Roseberry made a grand opening today for the Paris Haute Couture Week at the Petit Palais, teleporting us to Planet Schiaparelli.

Bold, graphic and ethereal. The models looked as if they jumped out of a science-fiction film, coming from another planet in heavenly forms.

“After two years of thinking about the Surreal, I found myself instead thinking about the empyreal: The heavens as a place to escape from the chaos of our planet, but also the home of a mythical high priestess, at once goddess and alien, who might in fact walk among us.” the designer commented.

Each look was more interesting than the other, leaving the audience wanting for more. These were garments made in a dream-like state, a celebration of raw creativity and artistic expression. Liberating us from our preconceived notions and challenging us to question strange and unconventional beauty. 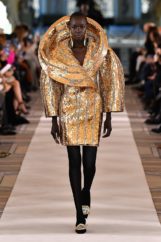 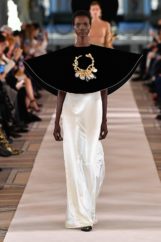 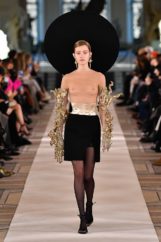 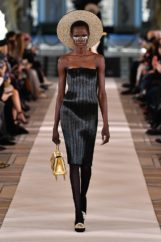 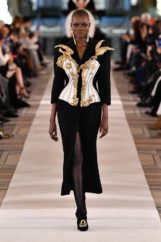 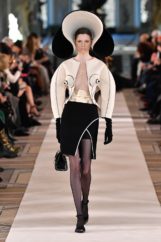 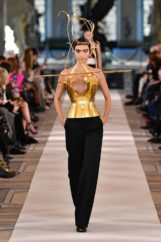 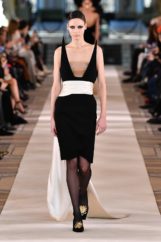 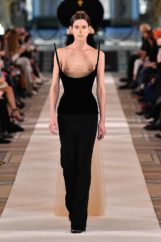 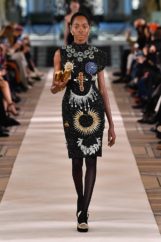 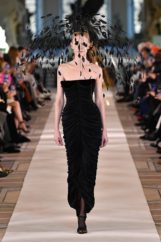 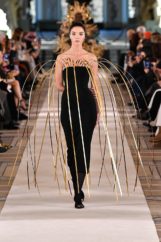