My dear friend Mr. Pearl celebrates his birthday October 17. I wanted to post a few memories and films I made on him with Dita Von Teese and the Thierry Mugler Insect couture collection and with Christian Lacroix. 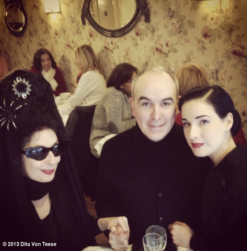 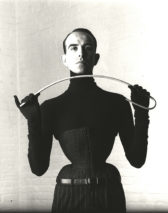 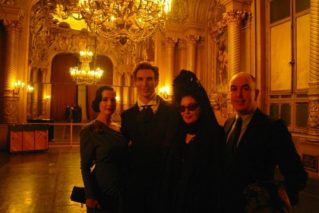