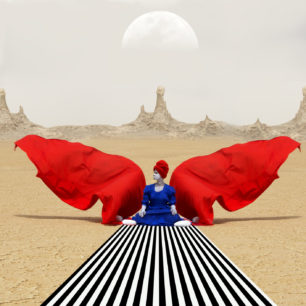 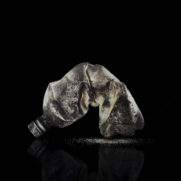 © Alessandro Puccinelli Séries : Mare et Plasticplastic garbage in the ocean.I wanted to idealize the objects found on the beach, pointing the attention to the fact that after being in between storms, waves and hot sun, these object are still there, partially destroy but still around us.They will not disappear by themselves unsell we decide to take care of our beaches and oceans. 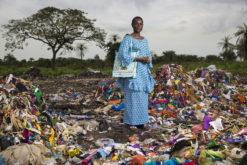 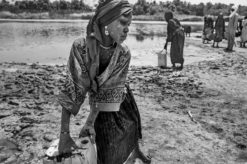 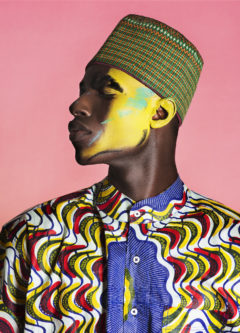 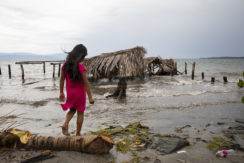 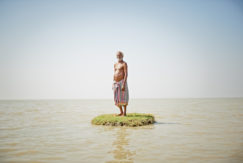 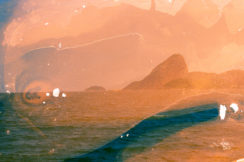 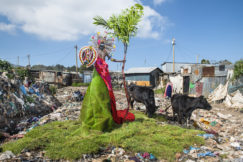 The Photoclimat biennial, which will take place from 18 September to 17 October for its first edition, proposes to carry out a photographic reflection on urgent themes linked to the climate and the effects of its deregulation on our lives. From droughts to food shortages and environmental disasters, the challenges of the next few years will be considerable and will affect all of humanity, weighing heavily on the less fortunate. Photoclimat aims to raise awareness through the power of images. It is a journey through eleven locations in the heart of Paris and six institutions in the Greater Paris area. Some thirty committed artists whose works help to highlight environmental and social issues will be exhibited. All the exhibitions are organised according to the principle of recycling and maximum waste reduction.