It is always exciting to see the birth and the rise of a real talent. Back in 2009 Woodkid gave I believe his first concert at Passage du Desir to close ASVOFF 2. The room was packed with everyone that needed to be there to advance his career and …look at him now. Bravo …well deserved. 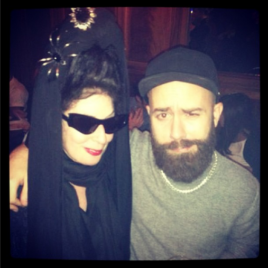 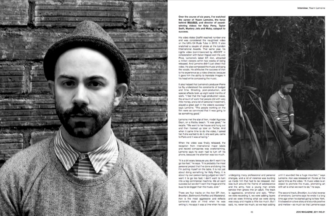 As an aside, the ASVOFF logo was created by him too.

Yoann Lemoine, AKA Woodkid, is set to play a special piece of music at the Trocadéro in Paris tomorrow (August 8) to accompany the handover of the Olympic flame.

The event will see the Olympic flame passed from Tokyo to Paris, as part of the Olympics closing ceremony.

Woodkid was also involved in producing the soundtrack for the Paris bid video before France was officially announced as host of the next Olympic Games in 2024.