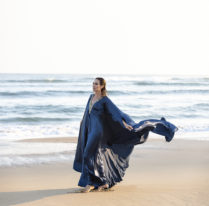 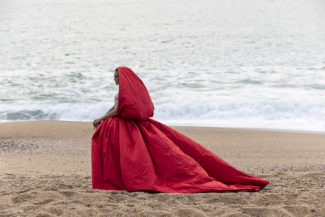 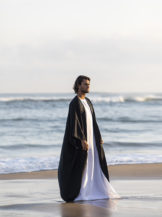 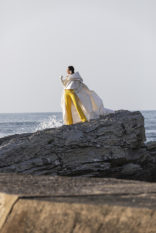 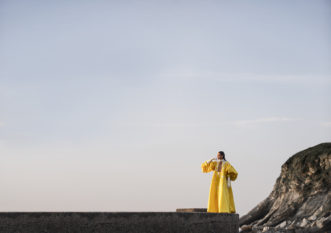 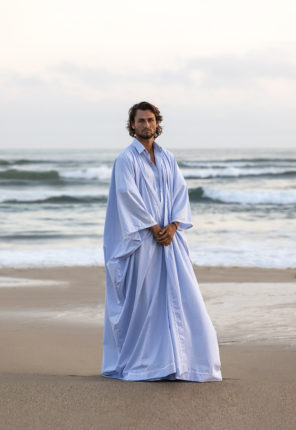 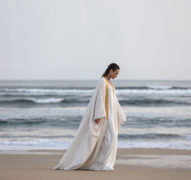 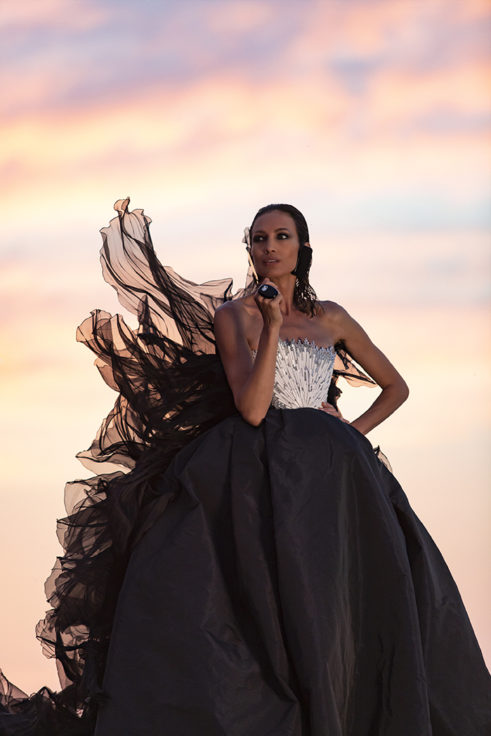 Nature, rocks and water along with a meeting with the French artist Béatrice Serre who created the embroideries in precious mineral mosaics for the winter season 2021/2022 Stéphane Rolland. The collection is on the border between art and fashion.

An official Haute Couture member since 2007, Stéphane Rolland is characterized by a very unique DNA influenced by architecture, sculptures, kinetic arts and his deep respect of the Parisian Haute Couture traditions.
He’s known to dress the most popular stars around the world.
Stéphane Rolland recently launched his very first handbags, accessories and ready-to-wear line.