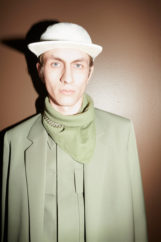 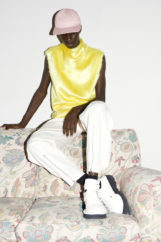 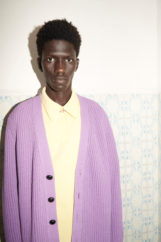 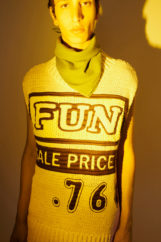 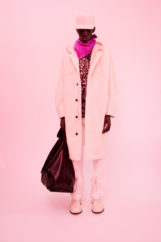 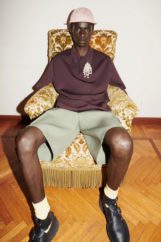 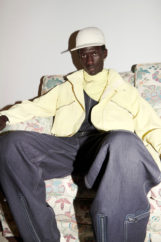 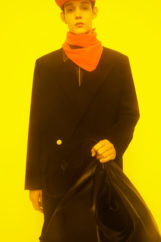 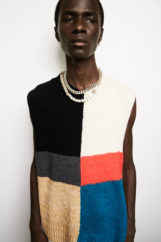 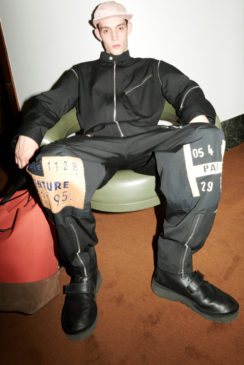 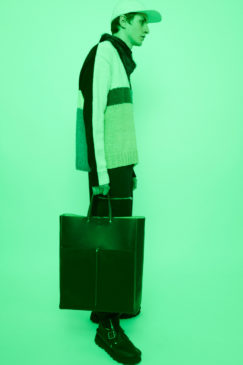 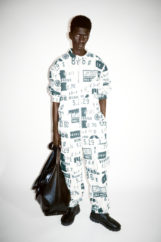 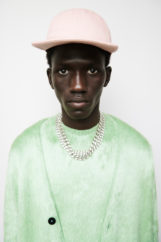 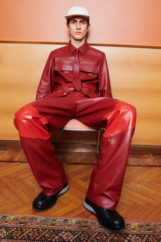 For their latest collection at Jil Sander, Creative Directors Luke and Lucie Meier found their inspiration in what they have missed the most, the crowded streets of New York, full of eclectic characters which make up the heterogeneous DNA of the city.

Following a different course compared to the past seasons, the SS22 Men’s Collection comes as study on individuality, with the designers placing their focus on dressing unique characters rather than creating a collective uniform. “It’s about the person, rather than the uniform,” Meier said.

Talking about New York City, Luke Meier continued, “When I moved there, I discovered that guys had the best kind of style, they were mixing and matching things, experimenting with garments in their wardrobe, in a way which felt sophisticated and effortless,”

Shot in an old hotel in Milan, the season was presented with a short poetic film, spotlighting the passage of time and highlighting the world indoors, unable to go out. Blurring the lines between living and dreaming, colors and textures, the designers studied the essence of time, encouraging us to go out again and experience the world outdoors “I miss those characters and that world, I don’t if it’s because we’ve been stuck inside so much, but I just want to see some interesting people.” Meier said.

The collection carried Jil Sander’s codes of minimalism, professionalism and chicness, but this time fusing utilitarian with streetwear aesthetics, experimenting with colors and textures… creating a lighter and youthful collection with an emphasis on personal style. Compared to the past seasons, the coldness of minimalism was tamed with fur-like fabrics, prints of vintage New York local deli shop graphics, embroidered broches, belted tailored suits and baggy pants. The effortlessly cool line-up was met with warmth and intimacy at Jil Sander.