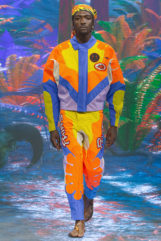 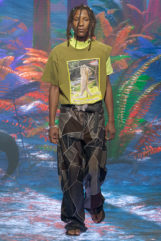 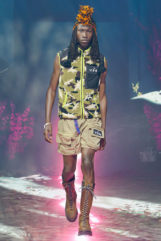 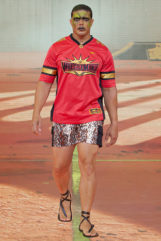 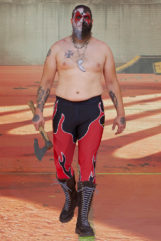 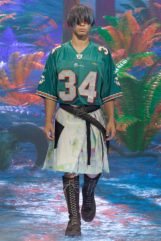 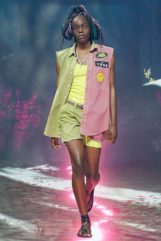 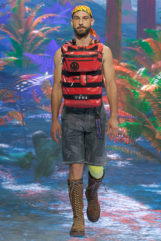 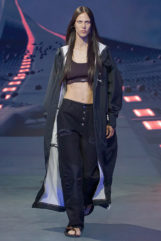 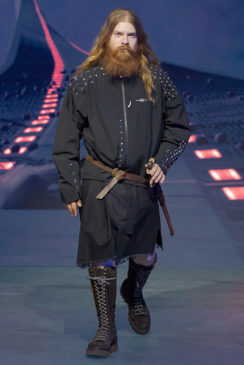 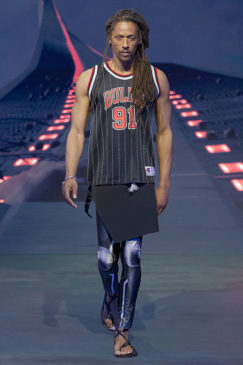 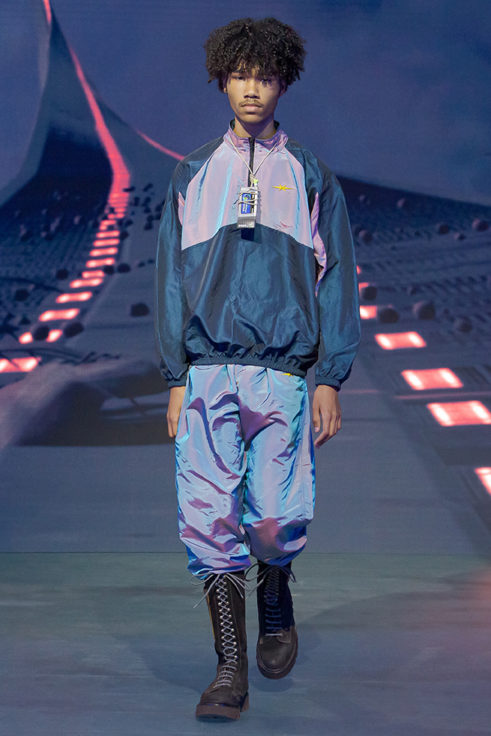 A study of masculinity throughout history, with its many rites of passage, rituals, and cultural signifiers in different forms, in order to perhaps arrive at a conclusion to the question of “what is a man today?”

We chose to represent four different environments in our video presentation where rituals of masculinity might occur, and heightened them into the realm of fantasy using cutting-edge XR technology: a revolutionary extended reality technology which uses LED screens to create live on-set projections of digitally created environments, generating fully immersive experiences.