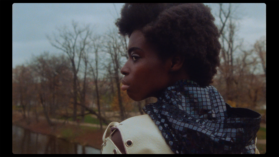 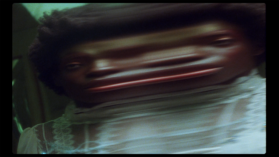 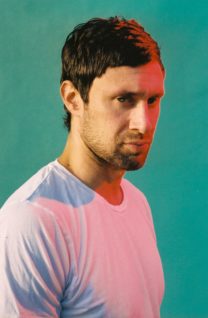 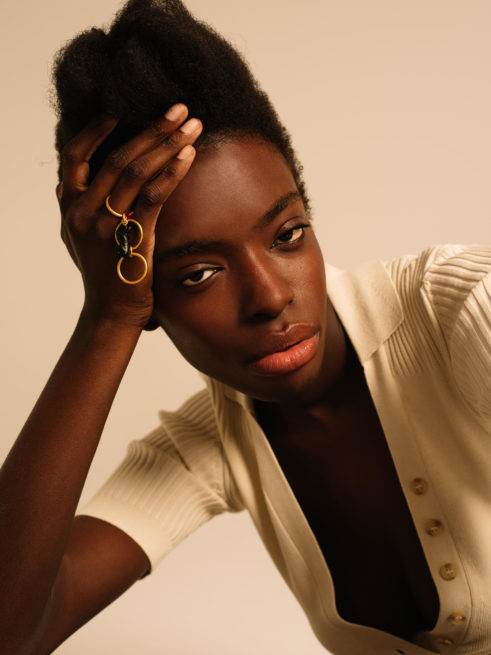 I’m very happy to show you the latest film by ASVOFF Awarded director, Jordan Blady. Let’s just say his work is constantly evolving, raising the bar with each film. Poetry has never been more in view than it is right now and Somembody puts a focus on Czech literary poet and model Bad’ a Diaby who wrote and acts in Somebody. He is also the director of Softness of Bodies which got rave reviews from the Hollywood Reporter which is more known for scathing reviews.

Following up on his 2018 short film Softness of Bodies, director Jordan Blady continues to explore
poetry through film with his latest personal project. The short film, a collaboration with 22-year old
Czech literary poet and model Bad’a Diaby, is an interpretation of one of her most important and
powerful poems, Somebody. Shot over three days in Prague in the summer of 2020, the film also
marks Diaby’s acting debut.

The poem addresses Gen Z’s longing for clarity and guidance. The opening lines “You don’t know
who you are or where you belong until you meet somebody”, refer to our tendency to rely on
others for meaning. However, we soon realise that the certainty we are searching for has to come
from within. A journey of self-discovery, Somebody is a relatable, honest and emotionally charged
statement on learning how to feel comfortable in one’s own skin.

With Somebody Blady breaks away from a more traditional narrative-led style, translating the
poem into cinema by leading with visuals and focusing on a more symbolic reflection of its words.
Supported by Slovak stylist and emerging designer Dominika Kozakova, New Zealander music
producer Aaron Short and Czech cinematographer Igor Smitka, the short film transports us into an
ethereal and distorted dream-like universe through its sound, locations, photography and clothing.
Commenting on the short film, Blady states: “Before it became a film, this was Bad’a’s poem. So it
was very important to me to create something that she would feel comfortable with and proud of.
I didn’t want to get stuck in a world of narrative parameters, so I just let the deceptive simplicity
of the poem guide me”.

Diaby adds : “Somebody is about meeting with yourself and finding out who you truly are. It
becomes a very personal work for the reader, triggering emotions about their own journey but
with an overarching truth – that happiness has to come from within”.