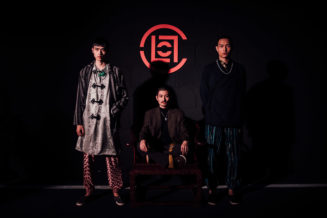 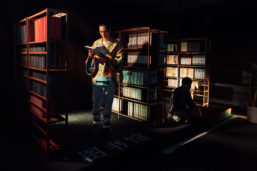 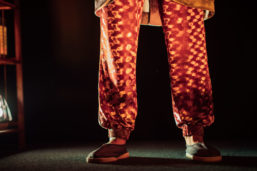 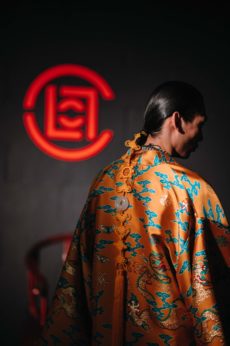 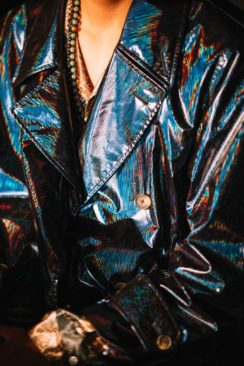 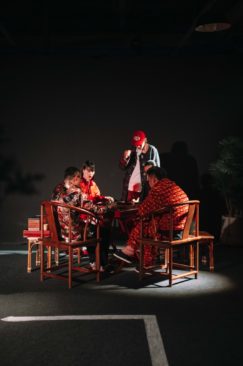 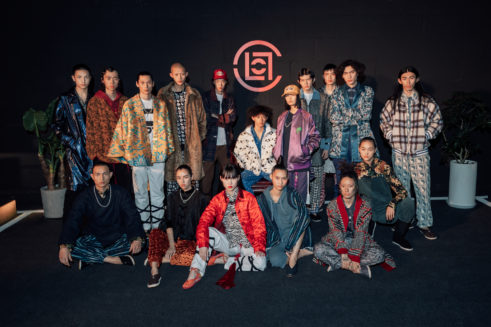 CLOT presented its FW21 “DYNASTY” collection at a special presentation at Shanghai’s TX Huaihai Youth Energy Center on march “DYNASTY” Takes the word and assesses it through the CLOT lens.

Silhouettes merge  with the opulence of Chinese silks and embroideries at one time worn by Chinese Dynasty royalty now fashioned for the royalty of today.

The season’s obvious nod to Chinese culture manifests itself in traditional Chinese-inspired details, including frog button detailing and dragon, phoenix, tiger and clouds graphics. Themes from Chinese mythology are found throughout, with heavily patterned fabrics reminiscent of the elaborate fabrics and wardrobes found during the dynasties.
The show was the first presentation of the CLOT x Nike Air Max 1 “K.O.D.” – CHA colorway.

CLOT was proudly established in 2003 as a fashion label from Hong Kong with the aim of bridging the East and the West through thoughtfully-designed apparel and goods. Founded by Edison Chen and Kevin Poon, the brand takes its Chinese roots to a worldwide stage and has since partnered with the likes of Nike, visvim, fragment design, Coca-Cola, Stüssy, Medicom Toy and many more. Celebrating its 15th anniversary in 2018, CLOT has solidified its international presence through its core seasonal collections sold through international retailers and our multi-brand retailer JUICE. Expanding past just a fashion label, CLOT launched JUICE as a renowned fashion and lifestyle retailer, offering a range of curated apparel and goods. Located in major cities around the world, JUICE can be found in Hong Kong, Beijing, Shanghai, Taipei, Chengdu and Los Angeles.