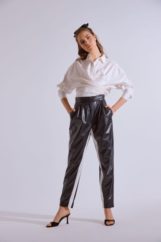 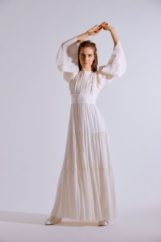 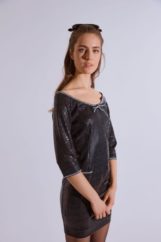 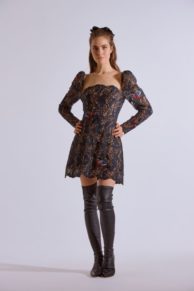 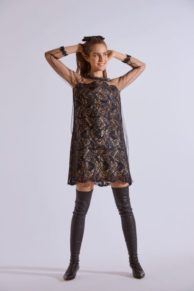 By now you are all familiar with the Yanina Couture brand from Russia. Lately, in addition to Couture which she is known for she decided to add a more accessible pret-a-porter collection. Above are a few of the looks for the season. A few of the looks remind me of something you might see a young Brigitte Bardot wearing in a 50’s film.