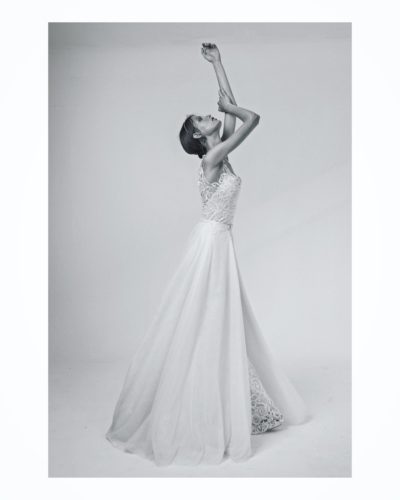 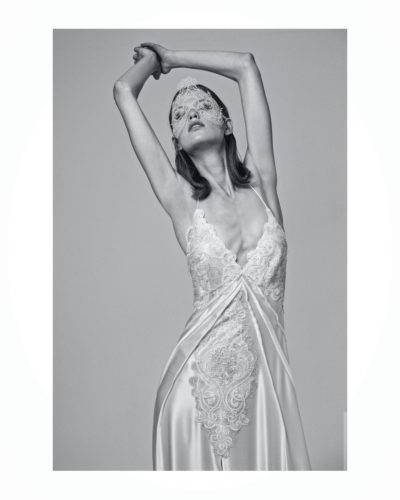 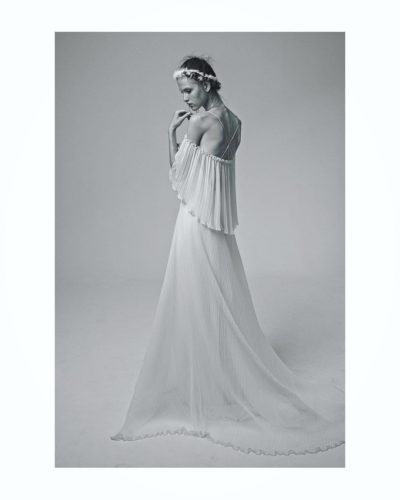 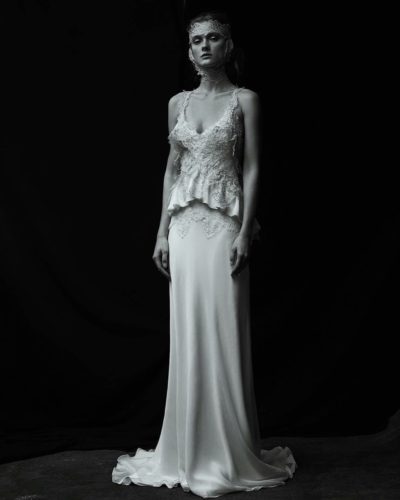 Greek designer Theodore Leventakis studied fashion in Athens under Angelos Bratis and had his first collaboration with Filep Motwary and Maria Mastory as an assistant designer and creator of headpieces for their s/s 2010 collection. He went on to work with Angelos Frentzos, who he considers his mentor,  between Milan and Athens. Currently he is based in Paris and dreaming of finding his place in Haute Couture.