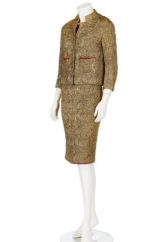 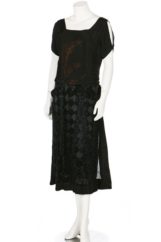 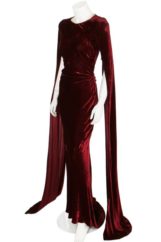 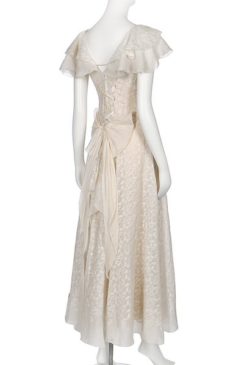 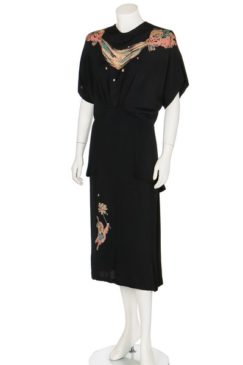 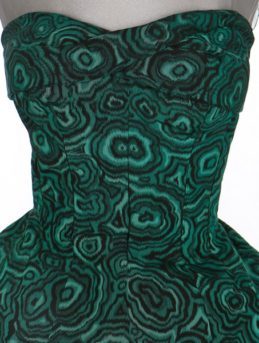 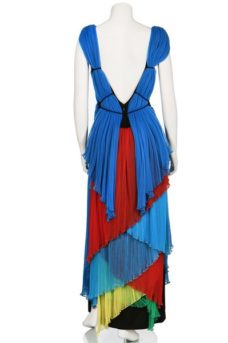 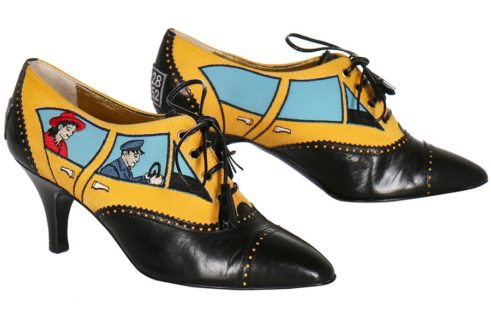 I met Sandy Schreier decades ago through my friend Stephen de Pietri when I was living in New York. I remember maybe 10 years ago running into Sandy at Art Basel in Miami. She was there with her husband and I was there with Vincent Gagliostro for an AIDS benefit and a screening of ASVOFF. Last year Schreier donated a portion of her extensive collection (15,000 items) to The Costume Institute at the Met which was celebrated in an exhibition dedicated to her In Pursuit of Fashion. The Metropolitan Museum describes Schreier’s collection as “One of the greatest private collections of 20th century fashion’. Designers, curators and collectors have begged to get a look at her treasures, some of them include: Yves Saint Laurent, Karl Lagerfeld, Oscar de la Renta, and among the living: Hamish Bowles, Pierpaolo Piccioli, Stephen Jones and Zandra Rhodes. Schreier gifted The Metropolitan Museum approximately 80 pieces for the exhibition out of the 165 gifts which included womenswear, accessories, and fashion illustrations.

Schreier collects but never wears the garments or accessories. She says her collection is how she shows her  appreciation for the French and American couture and ready-to-wear of the twentieth century. Lot 88 on auction includes pieces procured from some of the Hollywood stars such as the 1943 Adrian dress owned by Joan Crawford, or from old family estates.The auction includes 24 lots which Schreier has chosen from a wide range of pieces that reflect her collecting tastes.

‘This is my life’s work and my passion. It’s been a joyous ride and I’m not finished. I started doing this when I was 2 ½ years old, so it’s IMPOSSIBLE to stop.’ said Sandy Schreier