The artist Tiffany Bouelle started an investigative project in India in 2018. She interviewed women about the impact of social media on their bodies. The interviews then became artworks to immortalise the words of the women. The graphic shapes come from the parts of the body that each of the women disliked the most about themselves. The project continues it goes across cultures and countries. Currently Tiffany is exposed on the second floor of Asia Now @mtartagency. 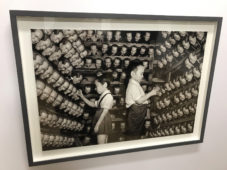 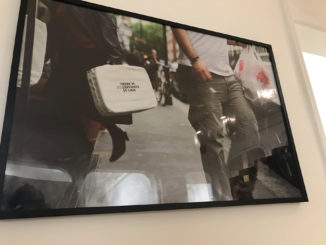 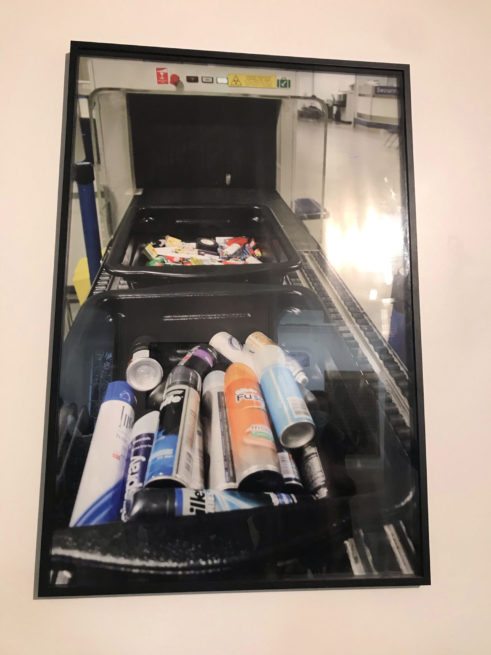 Other artists exhibiting at Asia Now that caught my eye. On the first floor there is a mix of old and new from China and Japan and all the things that were not allowed on air travel. The table had objects all covered in white they were forbidden and containers that were not allowed and of course the photo with the suitcase.