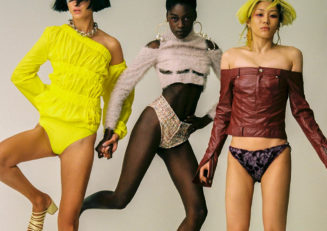 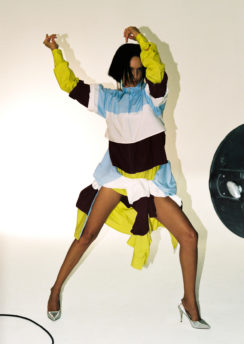 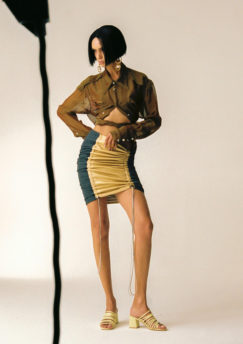 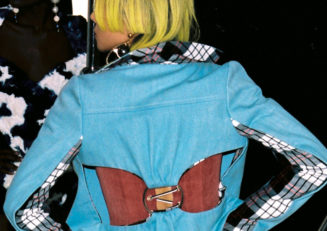 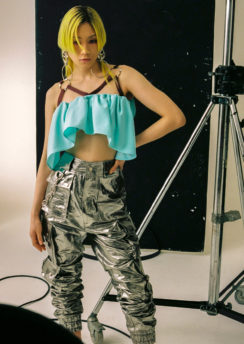 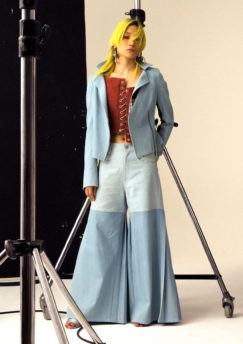 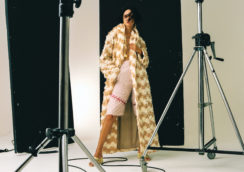 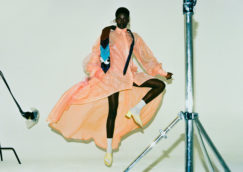 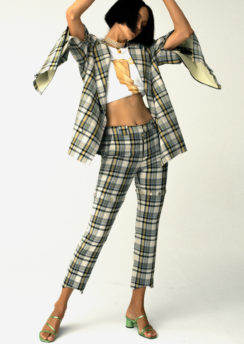 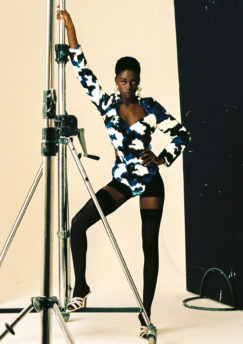 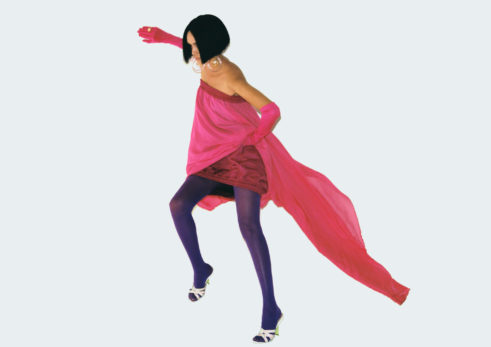 LARUCCI was launched as a jewelry brand in 2009 by Lauren Ruicci. In 2019 she decided to expand into Men’s and Women’s ready-to-wear and called upon her long-time friend Cem Cinar and appointed him as artistic director of the collections. The collections are inspired by club culture and classic looks mixed with technical tailoring techniques.

Ruicci studied in Italy at Academia Italiana and later at Polimoda in Florence. I might add that I’ve been a jury there several times. When she came back from Florence she started assisting at Italian Vogue for editor and stylist Patti Wilson. This experience inspired Lauren to create her own accessory collection branded LARUCCI.

Together with Cem Cinar, Lauren Ruicci launched the debut collection of the New York brand with a presentation in Paris and a show during New York Fashion Week.