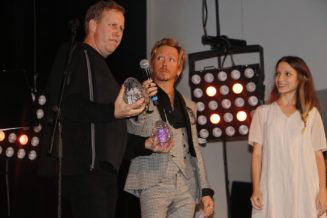 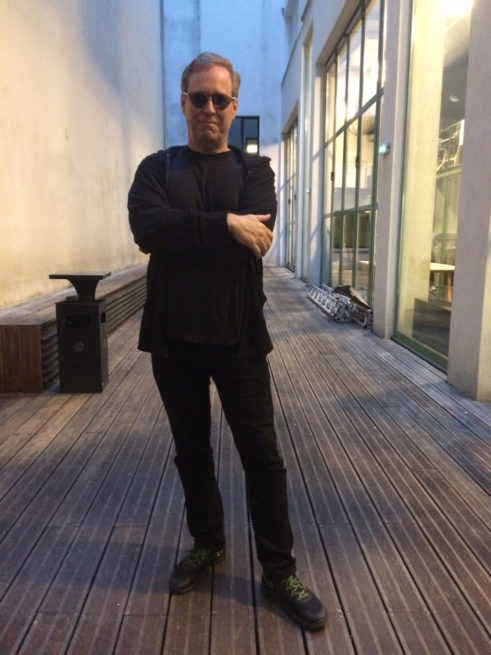 “A guy who loves movies”. That was film critic Roger Ebert’s instinctive characterization of Roger Avary upon watching his directorial debut Killing Zoe in 1994. What’s more is there is a reverence and an integrity to Avary’s work ethic which shines through in his consideration for the work of authors he chooses to adapt. After spending eighteen months trying to transcribe Neil Gaiman’s Sandman graphic novels to the screen, he walked away from the project when it became clear the producers’ vision would borrow from Gaiman’s work but not pay tribute to its specific esthetic sense.