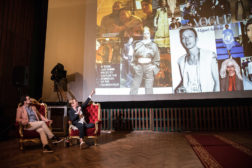 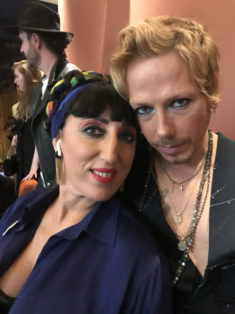 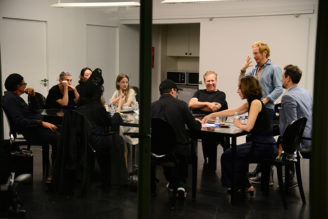 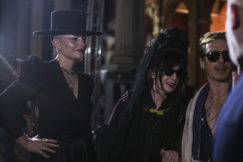 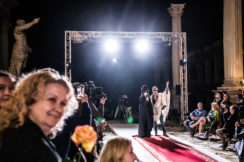 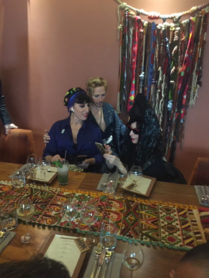 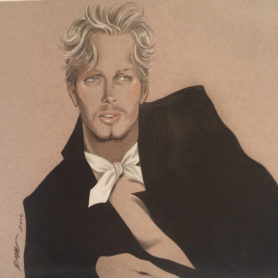 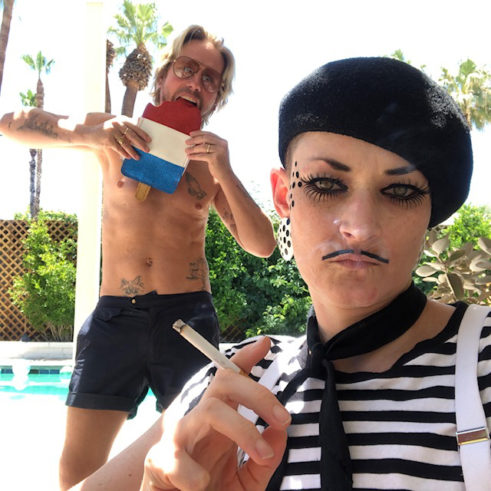 Eric and I met in 1992 when we were both working on Susanne Bartsch’s  Balade de l’Amour a benefit for AIDES. It took place at the Folies Bergere and was quite an event. Eric was on the Jury for ASVOFF 8, was my President ASVOFF 9 where he did a masterclass on costume design and his past as a model as well as a tv personality and an author. He was on the Jury ASVOFF 10 and was my Master of Ceremonies. ASVOFF 12 I’ve asked him through a ZOOM interview what life is like now as he was working on the re-boot of Gossip Girls which is starting production soon and of course he created the original costumes for Gossip Girls as well as working on many feature films and got a start with Pat Fields on Sex and the City before going out on his own.