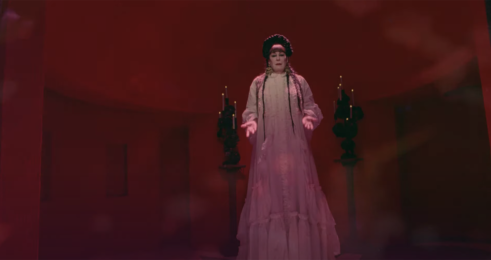 I could not resist posting the latest perfume campaign by GUCCI.

The stop motion flower sequences in the campaign are animated by the Brothers Quay.