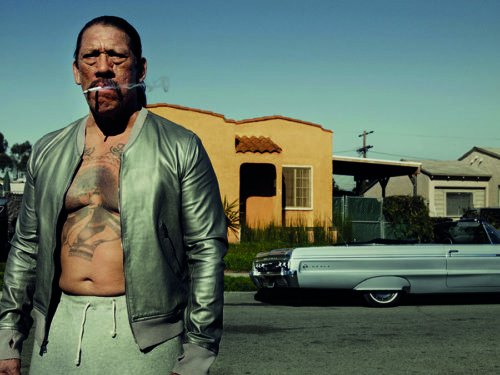 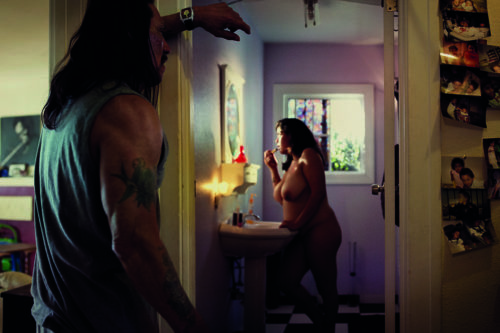 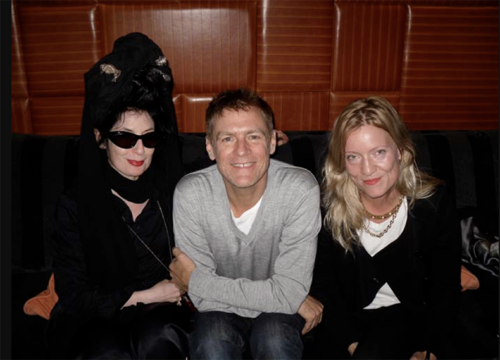 I was reading IndieWire today and saw that Danny Trejo will be taking questions during a live interview. Trejo’s interview with IndieWire executive editor and chief critic Eric Kohn will begin on IndieWire’s official Instagram page at 2:30 p.m. ET on Wednesday, June 24. I used to be co-editor in Chief at ZOO magazine, that is how I met Bryan Adams and asked him to submit a film to ASVOFF 4. He did and Danny Trejo won best acting, as well he should have. That was 8 editions ago, so here is a bit of memory lane.