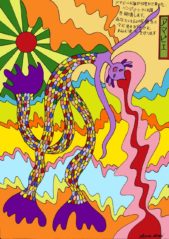 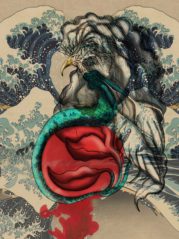 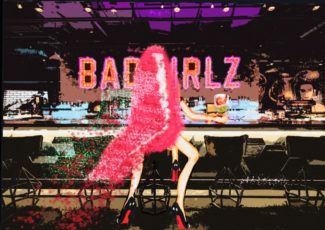 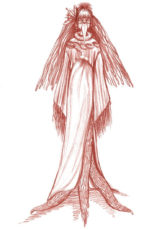 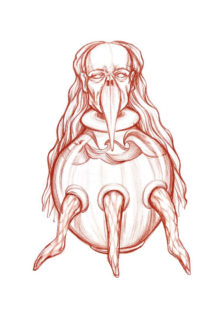 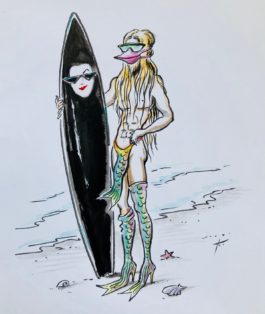 It is the last few days  of the Amabie challenge, deadline May 14th. I’ve been enjoying all of your proposals and let’s pray that the healing monster has hear our prayers and seen all these wonderful portraits. Above is the latest from Naba student Alessia Spagnoli.