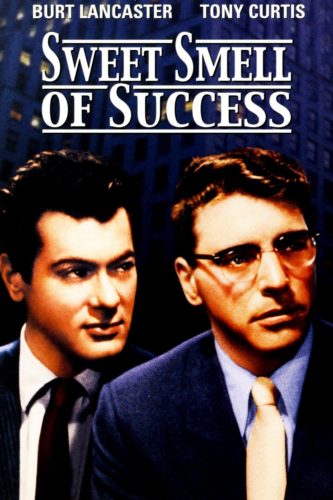 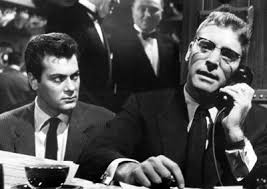 The film tells the story of powerful and sleazy newspaper columnist J.J. Hunsecker (portrayed by Lancaster and based on Walter Winchell) who uses his connections to ruin his sister’s relationship with a man he deems unworthy of her.

Despite a poorly received preview screening, Sweet Smell of Success has greatly improved in stature over the years. It is now highly acclaimed by film critics, particularly for its cinematography and screenplay. In 1993, the film was selected for preservation in the United States National Film Registry by the Library of Congress as being “culturally, historically, or aesthetically significant.”