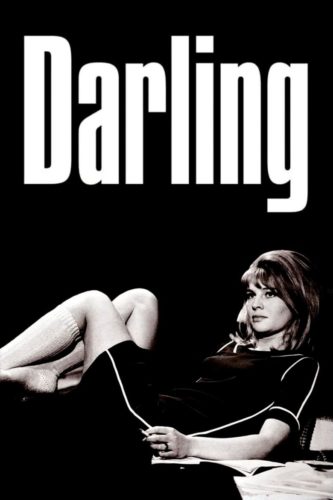 Beautiful but easily bored Diana Scott (Julie Christie) becomes a popular model and actress in London in the 1960s while toying with the affections of two older men, married television newsman Robert Gold (Dirk Bogarde) and public relations mastermind Miles Brand (Laurence Harvey). Although Diana is the toast of swinging London, the dark side of fame and fortune begins to take its toll, but it proves harder to escape the mod scene than she expects.

Six years ago, thanks to my friend Vincent Gagliostro, I met the Award Winning Costume Designer of Darling.