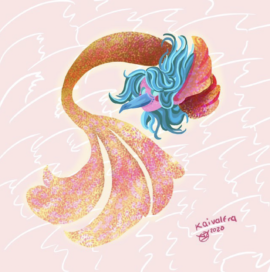 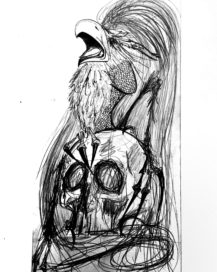 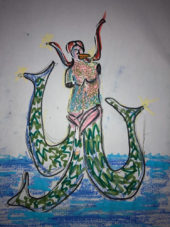 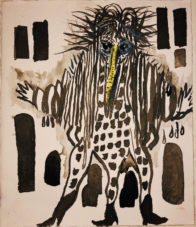 Above are some recent submissions for the AMABIE competition. Send me yours…remember: long hair, a beak, 3 legs and scales from the neck downwards.