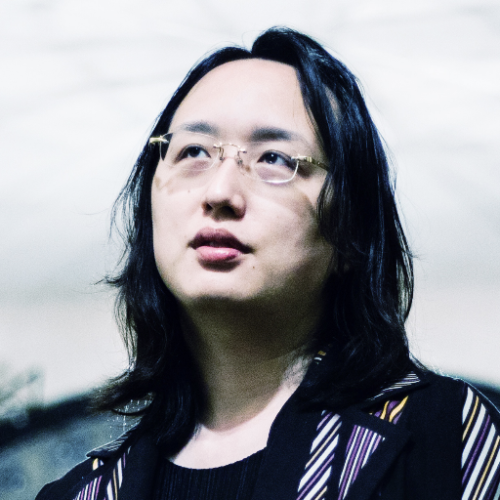 I have to admit that before today I had no idea who Audrey Tang was but thanks to a chat with my friend Shoji Fujii. Audrey Tang is a transgender digital minister that had the foresight to close all schools, etc. when they only had 3 infected people. He worked with a company to track a stock of masks in the entire country and invented an App that combats coronavirus by showing face mask inventory levels at a glance.

Taiwan’s “digital minister,” Audrey Tang (Tang Feng), made the 2019 list of 100 global thinkers published by Foreign Policy magazine. She has leapt into prominence in Japan for creating an app that combats coronavirus by showing face mask inventory levels at a glance. In 2016, she became Taiwan’s youngest ever government minister at the age of 35. Recently she has wowed Japan and the rest of the world with her leadership on the coronavirus crisis.

In 2016, she became Taiwan’s youngest ever government minister at the age of 35. Recently she has wowed Japan and the rest of the world with her leadership on the coronavirus crisis.

One of the world’s top open source software developers, she started her own IT company at the age of 19. In 2014, she became a digital advisor to Apple, where she was involved in high-level artificial intelligence projects, such as the development of Apple’s virtual personal assistant, Siri. Under Tang’s contract with Apple, she was paid at the hourly rate of 1 bitcoin: the equivalent of around ¥50,000 when Audrey joined Apple in 2014, and a whopping ¥900,000 today. The skyrocketing bitcoin price, combined with the money from Tang’s earlier ventures, made her extremely wealthy.

Audrey announced her retirement at the age of 33, saying that she would spend the rest of her life doing what she enjoyed. This extends to her current role as Taiwan’s digital minister, which she undertook at the invitation of President Tsai Ing-wen.

Having led a very different life from most people, characterized by purposeful disobedience of social norms, she is now something of an idol for young Taiwanese, who are attracted to her unique life story and worldview.