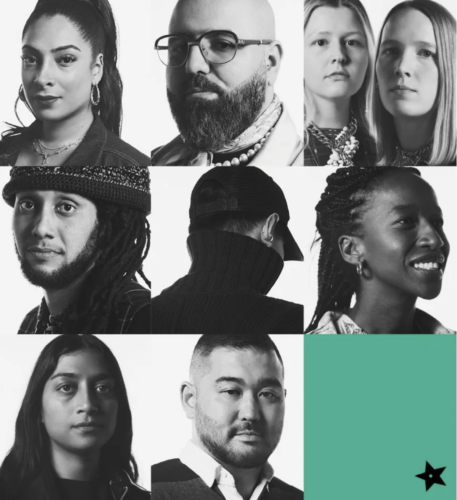 Congratulations to the 8 finalists for the LVMH Prize since the awards ceremony is cancelled the grand prize will be equally divided among the 8 finalists:

Ahluwalla by Priya Ahluwalia, based in London

Casablanca by Charaf Tajer, French designer based in London

Chopova Lowena by Emma Chopova and Laura Lowena, Bulgarian-American designer based in London

Peter Do by Peter Do, American based in NYC

Tomo Koizumi by Tomotoka Koizumi, based in Tokyo

As a result of the CODIV 19 pandemic the final of the 7th edition of the LVMH Prize is cancelled however this year the allocation of the LVMH Prize will be awarded to the eight finalists of the 2020 edition. The 300,000 euros will be equally distributed among the 8 finalists. In addition a Fund to aid young fashion designers will be supplemented by the 2020 Karl Lagerfeld Prize allocation.

The fund will benefit all the winning designers and their brands awarded with the LVMH Prize for Young Fashion Designers and the Karl Lagerfeld Prize over the six previous editions upon application.

Now that, is some great news. 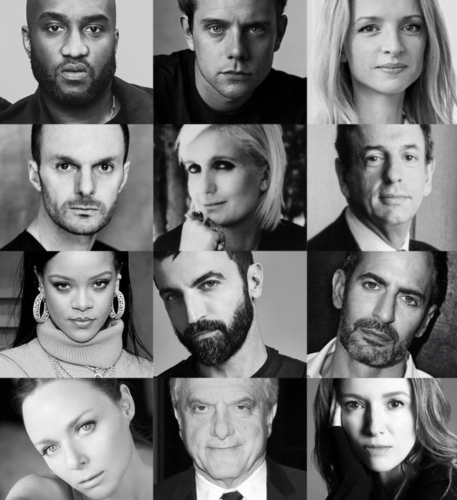