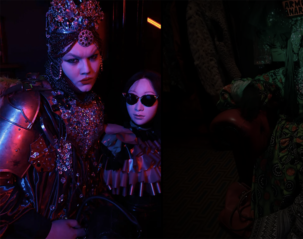 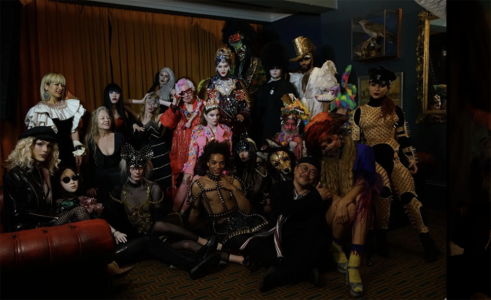 ‘Love Infinity’ is a multi-facetted project in which Chinese artist Tim Yip brings his camera lens to face London at a moment of historic change. Themes of freedom & self-expression/realisation, colonialism, youth violence, the future, spirituality and climate emergency are explored with  Gilbert & George, Andrew Logan, Langlands and Bell, Jonny Woo, Daniel Lismore & Vivienne Westwood (among many more) alongside teenage Londoners from diverse backgrounds in a film that keeps porous the boundaries between drama and documentary, real and dreamed. Accompanying the main film is a documentary project investigating the history of multifaceted British identity and aesthetics through an Eastern lens, via the Reformation, Restoration, civil war, plagues, fires, colony, the wars of the twentieth-century, immigration and subcultures.

In the months to come I will give you more clips until the film is out in November.