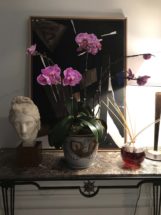 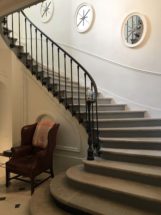 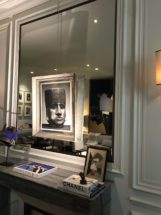 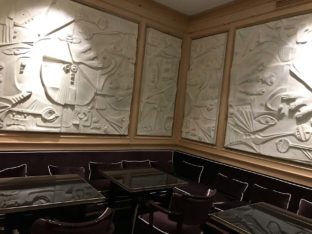 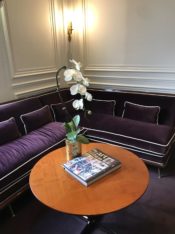 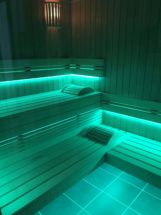 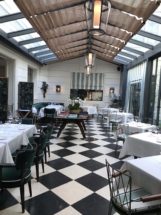 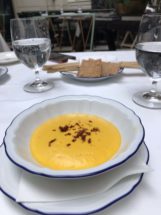 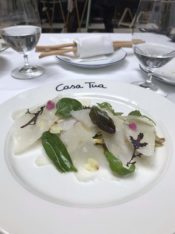 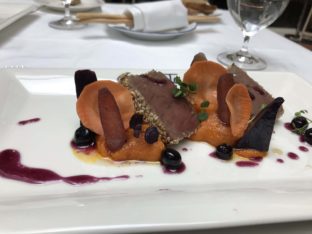 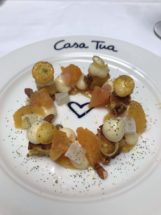 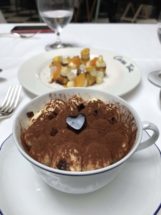 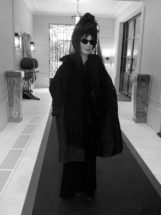 Thanks to my friend Richard Nahem I discovered a new boutique hotel, when I say new, it’s only been open for six weeks. J.K. Place Hotel already exists in Rome, Capri and Florence but this is the first one outside of Italy. The hotel is located in the 7eme not far from the Musee d’Orsay and feels more like a private residence than a hotel.

The hotel is designed by Michele Bonan replicating the decor of the J.K. Place in Rome, Capri and Florence. The hotel has 16 rooms, we visited two along with the  Sisley Signature Spa,  the indoor pool, a sauna, a steam room and a fully equipped Technologym fitness room. The hotel is also pet friendly – check first for conditions.

After a brief tour we settled in for lunch at the Northern Italian restaurant “Casa Tua”. The restaurant already exists in Miami Beach and Aspen. It has everything that you want in a restaurant, cozy atmosphere, wonderful service and delicious food. I posted some snapshots of my meal…for starters we had  carrot soup that was as airy as a cloud, then I had an artichoke salad, followed by delicious tuna and desert.