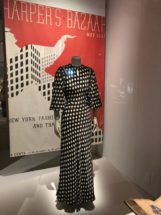 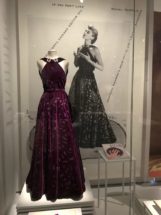 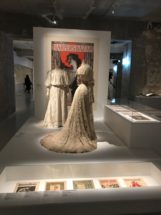 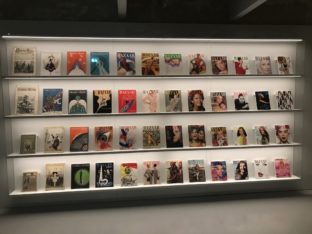 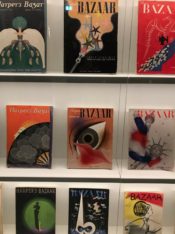 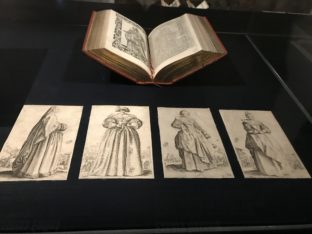 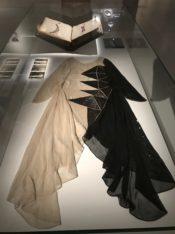 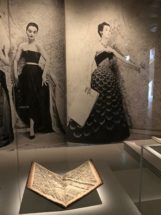 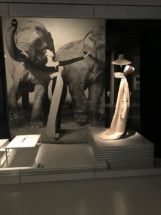 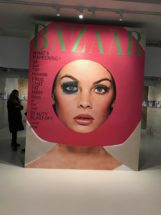 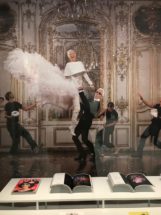 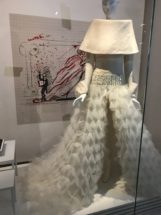 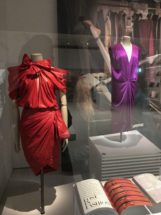 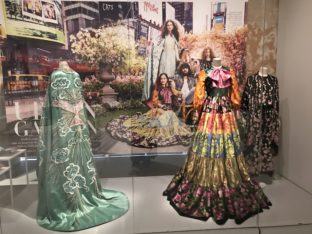 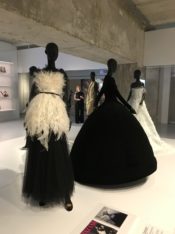 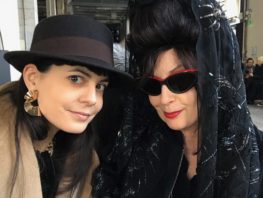 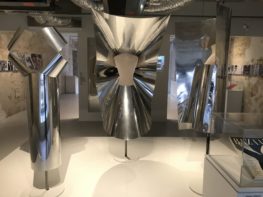 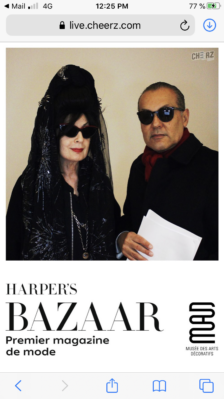 I just returned from the press preview of Harpers Bazaar First in Fashion and it is excellent. One hundred and fifty two years of fashion history through the vision of the great artists and photographers who contributed to the Bazaar’s unique style, from Man Ray, Salvador Dali and Andy Warhol to Richard Avedon and Peter Lindbergh. You will find sixty couture and rtw pieces many drawn from the museum’s own collection and others on loan and the designs are next to the image that appeared in the magazine. You will even find the original pieces from William Klein’s Who Are You Polly Magoo plus film extracts. The exhibition pays tribute to three major figures in Bazaar’s history: Carmel Snow, Alexey Brodovitch and Diana Vreeland. Between the three of them they created an aesthetic that is influential till now. Adrien Gardere oversaw the renovation of the galleries and designed the exhibition.

Bazaar was launched in 1867 by Harper & Brothers as a women’s magazine focused on fashion, society, arts and literature. It was also a world class literary journal with writers like Colette, Simone de Beauvoir, Francoise Sagan, Jean Genet and Andre Malraux. As well as Virginia Woolf, Patricia Highsmith, Truman Capote and Carson McCullers. The exhibition takes place on two floors.

It will appeal to everyone but I especially recommend it to all fashion students.