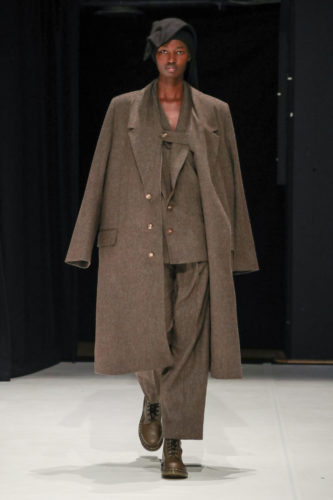 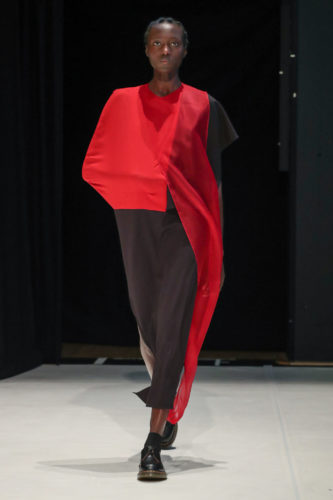 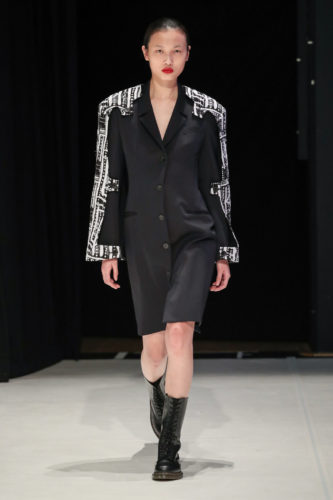 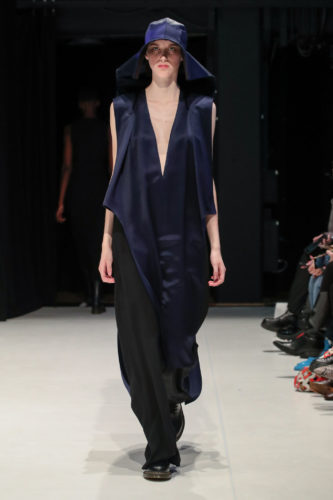 A fashion show, in essence, should always want to be something of a miniature journey. It’s only in recent times that a certain stillness has come into the picture – at fault for it our culture, precisely of the picture, of the instant. And fashion, as it should, reflects the times: even when this gives way, at its worst, to collections where progress is forgotten or forgone, in favour of shock effects. When Hussein Chalayan, who pens the show notes in first person, speaks of “an emerging generation of people who are pursuing dreams without the training, the skills or the know how”, it may be too easy to read into it a critique of the fashion industry of today, any more than a statement of facts, a reading of the times such as an experienced fashion designer always knows how to do. Of course his know how, his skills and craftmanship, are so obvious in Chalayan’s fall 2020 collection, that if this had been the point he wanted to make, it would have been made without the need for words – but by way of capes that merge into tops, overcoats with vanishing lapels, trompe l’oeil jackets as if superimposed. But no: in recognising the spirit of our age, the suddenness and spontaneity which defines it, Hussein Chalayan rather sought to challenge himself. Inspired by the Songlines of Aboriginal cultures, which mark the routes across the land when sang to sing the world into existence, the designer took up the mic and placed himself at centre stage. Reinventing himself, if for the afternoon only, as the dreamer-narrator whose own songs, which he wrote to mark his daily routes in central London, sing his own world into existence, fashioning it, as it were, as a world of his own. Chalayan sang four songs which accompanied the looks of his collection as the models walked past, a soundtrack which was part of how these looks came to be – a melodious map giving rise, over the past few months, to new draping methods, newly fluid, almost liquid, silhouettes. A he partakes, without the training, into a tradition and a craft we must presume outside of his comfort zone, Chalayan shows that there’s always something to be learnt from this reckless new world we like so much to disapprove of. However, what makes his work so special, and so unique in the contemporary fashion industry, is precisely this learning curve, this path, this map, the way his clothes move around the urban body the way the wind does, the way the wave does, with the harmony of nature. What makes it so special, too, is the miniature journey of the show, which lengthens here precisely as everywhere else, in pursuit of speed, it shortens. 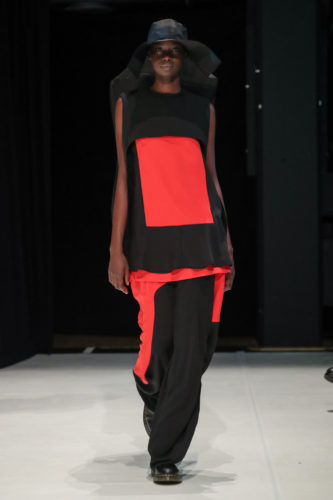 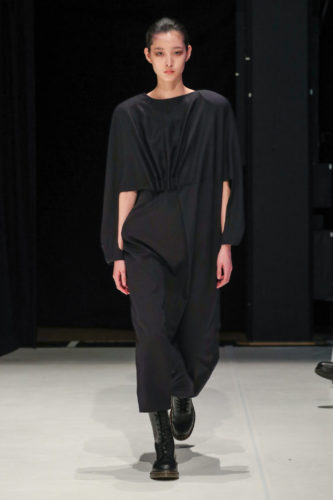 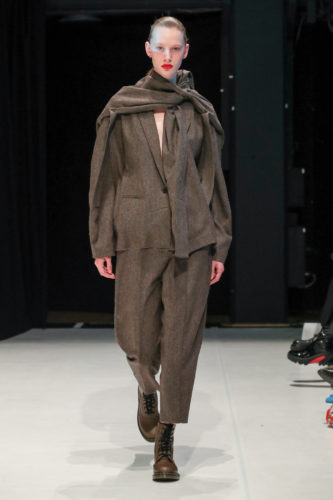 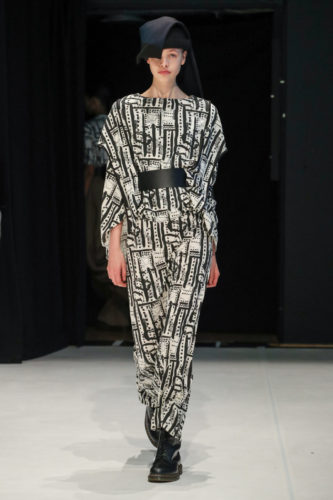 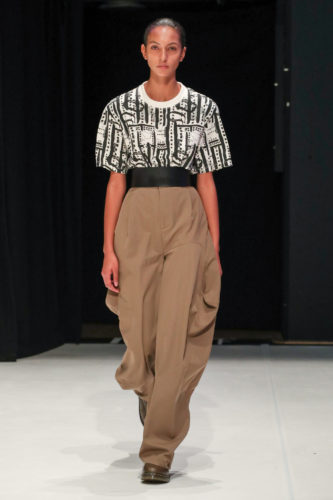 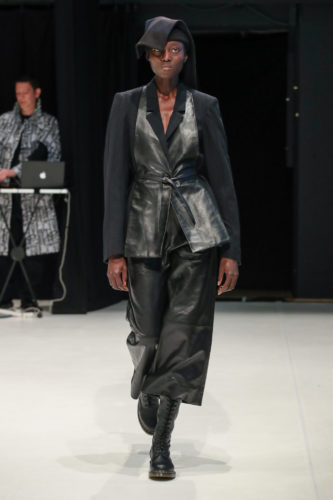 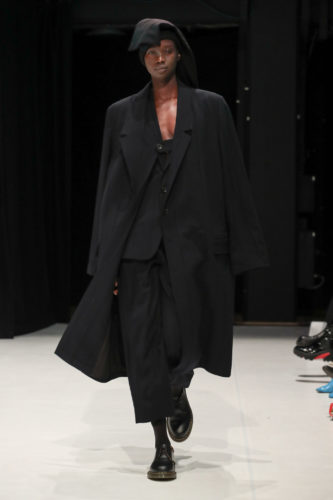 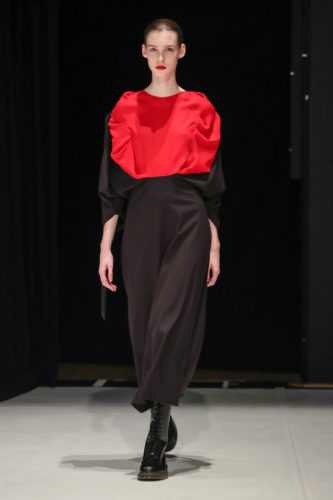