“In Los Angeles, you can see a peaceful ocean and wild palm trees, Disneyland and Hollywood studios. I saw mostly walls, walls painted in the city, murals.”–Agnès Varda Mural Murals (1981).

Sète-Los Angeles brought together 28 artists from LA and Sète in the South of France, both places that Varda lived and worked.  These artists were invited to join an artistic dialogue between and connecting the two places by creating work in diverse mediums including visual art, music, literature, performance, and film.

On view in Hollywood through January 3rd, SHOW Gallery and the French Consulate in Los Angeles present Sète-Los Angeles.  The exhibition was curated by French curator Yann Perreau with LA-based Margot Ross.

In September 2019, the city of Sète hosted the LA-based artists for a collective month-long series of exhibitions and events. The LA portion launched is centered around a main exhibition on view via a curious maze of gallery spaces and connected buildings at Show gallery in Hollywood, as well as a satellite exhibition at SoHo House West Hollywood.  Behind Show (and on view beyond the exhibition) artist Barbara Carrasco painted a smaller mural of the tribute to longtime friend Varda she created in Sète.

“DJ Set”, enthused Eddie Ruscha. His trip to Sète inspired him, as it had for many others, new works, here exhibited. “A film set, which would take the city walls as a setting” suggested Kim Gordon who, like Varda, reveals the walls of the city, guitar in hand, in her short film. Marnie Weber perfectly understood the marine side of the French city, the port of Sète, in her multimedia works dedicated to the project, where she created a mythical montage of mermaids and life by and under the sea.

A dream made by the “Hollywood dream factory,” of which multidisciplinary artist and an icon of the Los Angeles art scene Jim Shaw was one of the shadow craftsmen. Along with the artist Mike Kelley, a fellow student at the University of Michigan, Shaw was a founder of the short-lived but influential punk-noise band Destroy All Monsters. His brilliant sets and storyboards for the likes of Disney, Terrence Malick, as well as Ken Kesey and the Merry Pranksters are exhibited for the first time. 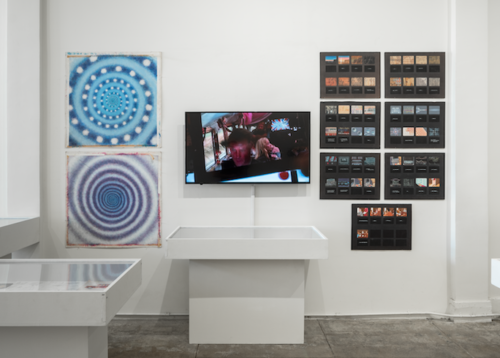 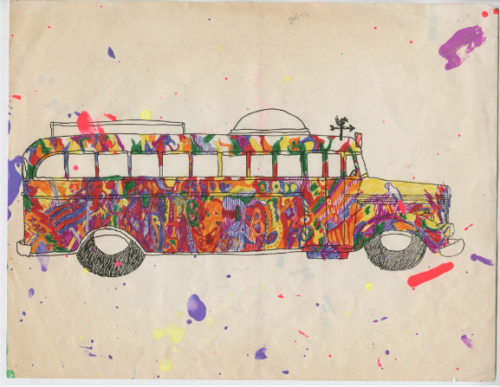 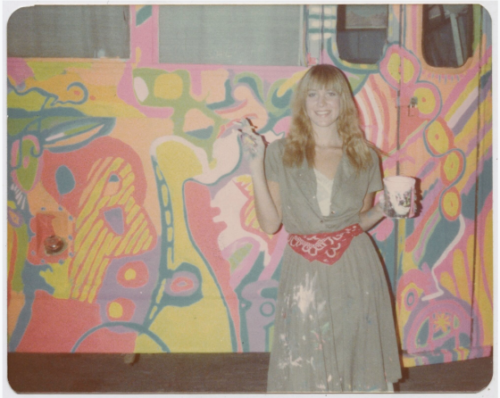 Poe‘s Installation P L A Y  takes place in an experiential soundproof space fabricated by the artist.  Inside this space is a vintage piano, strings exposed, with 20 unusual grey keys.  These grey keys, when played, trigger cinematic images that are projected in the space, rising and falling with the resonance of each note.  Visitors are invited to interact with the piano and as they do a story unfolds. This story unfolds differently for everyone who plays the notes. There is no musical expertise necessary to experience this.   To note–this portion of the exhibition may be on view for longer through January and is only accessible by appointment: info@show.gallery