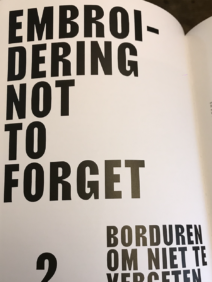 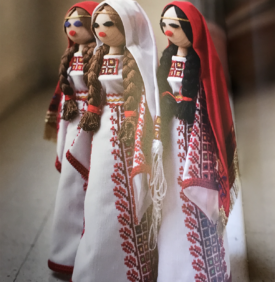 MOMU – MODEMUSEUM ANTWERPEN is temporarily closed for renovation and during that time they organise extra-muros projects one of them is Textile as Resistance which takes the form of an exhibition and a book. It takes textiles as a starting point to discuss themes like migration and displacement, activism, identity and cultural and social alienation.

The exhibition will run until February 16th at Texture Kortrijk and will travel on to Kunsthal Extra City in Antwerp from March 21 – April 19th.