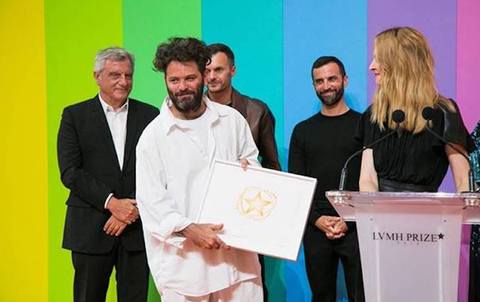 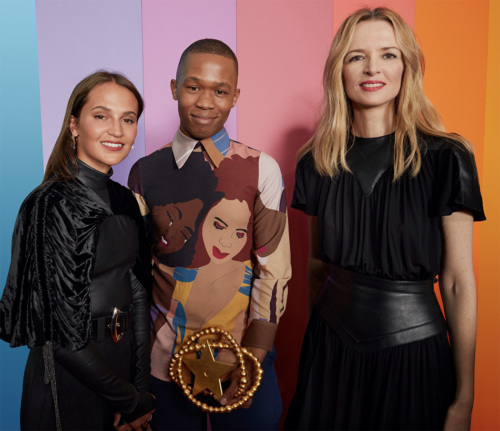 Applications are now open for the seventh edition of the LVMH Prize. They must be submitted through the Prize website: www.lvmhprize.com. Closing date is February 2, 2020. The prize is open to designers under 40 years of age from around the globe who have produced at least two womenswear, menswear or unisex collections. The winner will receive 300,000 euros and a one-year mentorship program tailored to his or her needs provided by a dedicated LVMH team covering various fields of expertise.

The Karl Lagerfeld Prize rewards a young designer with 150,000 euros and gives him or her a one-year mentorship.