Hard to believe in all the time I’ve lived in Paris I’ve never been to Paradis Latin. Tonight 7 Hollywood celebrated the launch of their new issue with special guest Manfred Thierry Mugler and everyone went out to celebrate him. Entertainment included films by Alix Malka, Lola at the mic and Amanda Lear in the audience and of course Manfred Thierry Mugler.

Read my earlier post about the photo exhibition taking place this week with Mugler’s work. 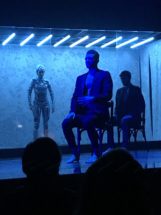 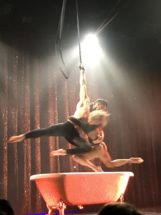 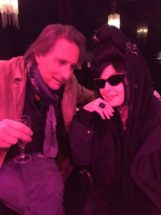 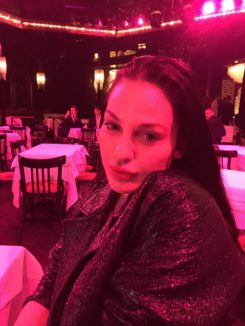 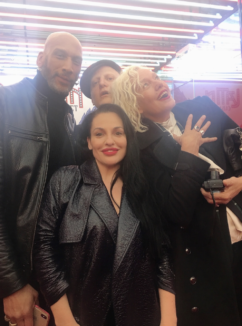 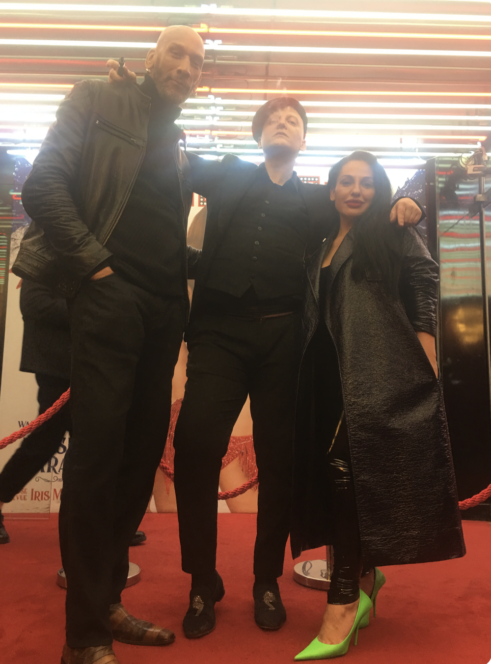