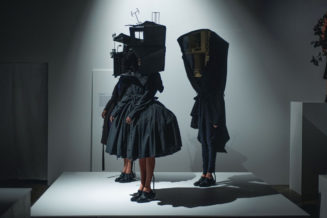 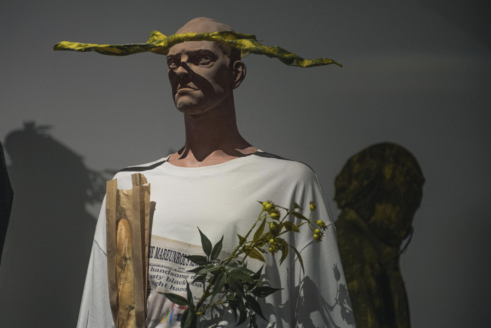 I’ve followed Mareunrol’s since early in their career when I proposed they enter the festival of Hyeres and they won first prize. They also had a film in ASVOFF 1 at Jeu du Paume. Altered States of Fashion is their Retrospective in Riga which is on now until December 8th.