The Alejandro Jodorowsky retrospective continues at the Paris Cinematheque until October 9th:

Check the schedule in the link above, Sunday I suggest you go to the Cinematheque at 14h30 for Holy Mountain, followed by a talk and book signing and end the evening with a screening of Santa Sangre. I’ll see you there.

If you missed Alejandro’s recent film Psychomagie at the Paris Cinematheque you can catch it in theatres now. 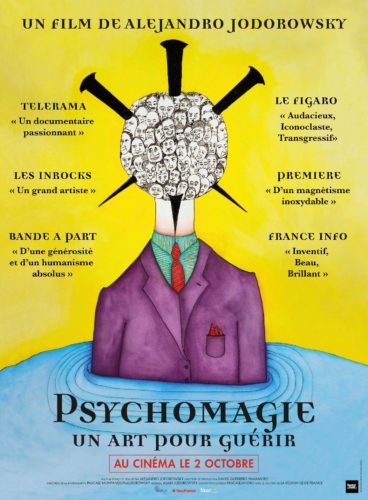 This video in the header is very educational if you don’t know Alejandro Jodorowsky and even if you do know him this is a retrospective of his career and good timing since the Cinematheque is screening a retrospective of Jodorowsky’s work  with a conference October 6 at 14h30. Do Check the schedule in the link above.

For ASVOFF 7 I had the great pleasure of paying tribute to Jodorowsky with his family at Centre Pompidou. It will remain a highlight of the past decade of ASVOFF and if it is not too bold to say,  I think of Alejandro and Pascale Montandon-Jodorowsky as dear friends.

Recently at the  L’Etrange Festival Alejandro screened his only director for hire film The Rainbow Thief at L’Etrange Festival, a film he re-edited and not one that he had shown before as he wanted to erase the whole industry film experience from his mind. He is a master of auteur film and film is his life and passion and he intends to keep making films until the day he dies. His goal is  to open the mind and that he continues to do with his most recent film, a documentary Psychomagie Un Art pour Guerir opened in Paris October 2. 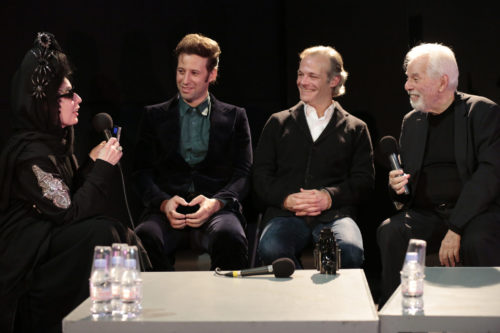 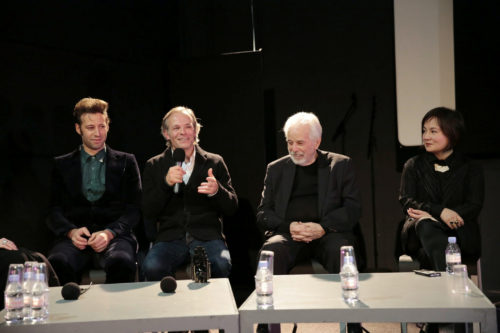 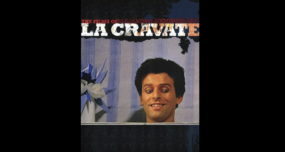 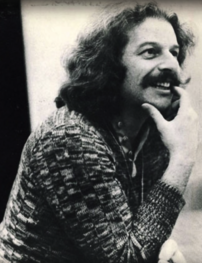 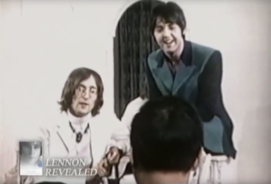