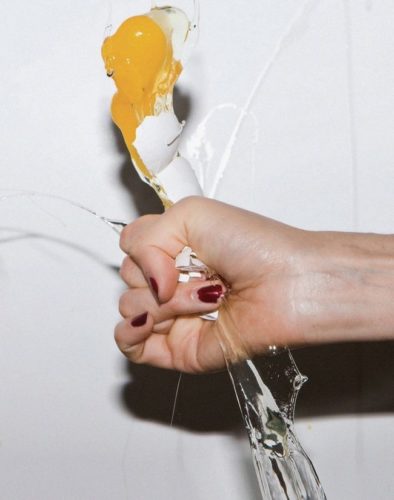 MEET ME IN THE BATHROOM: THE ART SHOW

The Hole is proud to present a thematic exhibition and performance series based on the book by Lizzy Goodman, Meet Me In the Bathroom an oral history of the rebirth of rock and roll in New York from 2001-2011. If the goal of the book, Meet Me in the Bathroom, was to transport the reader to the last era of dirty, druggy, manically joyful New York City, the goal of Meet Me in the Bathroom: The Art Show is to color in the sensory reality of that place. What did it really feel like to be in the birthplace of the American dream as the sun set on the 20th century? Through artworks made by the musicians whose work defined this era, the visual artists who were inspired by those sounds, and the artists whose legacy influenced both – plus performances by the bands themselves – we will generate a portal to the past that also serves as a prologue to the present.