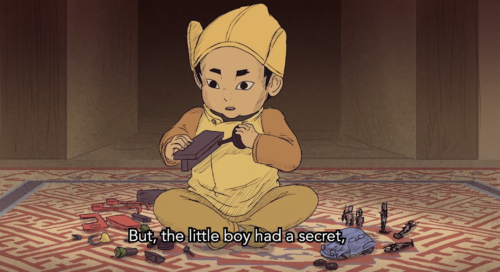 The World Premiere of the new feature-length documentary film, “The Dalai Lama – Scientist” will occur on Saturday, August 31st, 2019 at the Cinema Astra as VPB Market Screening within the Venice Production Bridge. Nobel Peace Prize winner, Betty Williams of Northern Ireland, will be in attendance to present the film in honour of her dear friend, His Holiness the 14th Dalai Lama.

With extensive, rare, and never before seen footage, this feature-length film tells the very human story of the Dalai Lama that no one knows. In “The Dalai Lama – Scientist”, the Dalai Lama himself tells the unknown story of his lifelong journey into the world of science and technology, and how the world has changed as a result.

The film was produced by an international team, and it was directed and written by award- winning female filmmaker, Dawn Gifford Engle. Female editor Zabe Hollowayheaded up the production crew.

“We are thrilled to be able to premiere this new film in Venice, and to share the fascinating and unexpected story of the Dalai Lama and science, in a way that no one has ever seen it before,” said Dawn Gifford Engle, the film’s director and writer.

This is the sixth film in PeaceJam Production‘s award winning “Nobel Legacy Film Series”, which began six years ago with the World Premiere of Desmond Tutu’s life story, “Children of the Light”, at the Monte Carlo Television Festival in June of 2014.