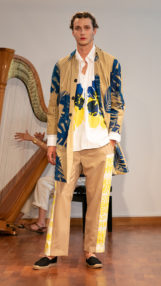 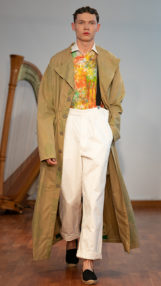 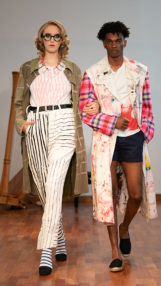 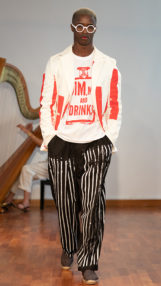 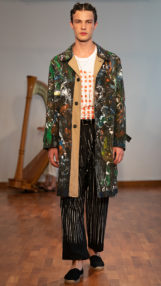 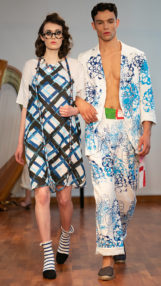 I’ve known Karim for decades. I remember when he came up to me on the street telling me he was a young designer and he would like it if I would look at his collection. I was off to a film at that moment and told him I’d pass by when it was over. I did and have remained in contact ever since. The video took place a month ago prior to his defile.