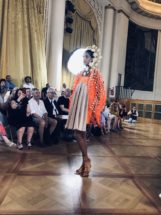 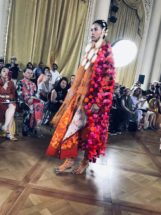 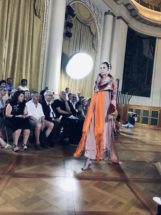 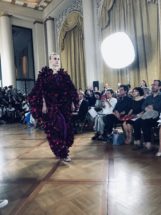 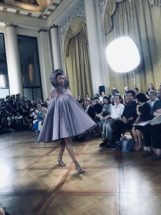 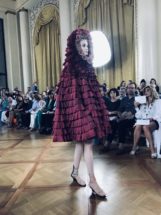 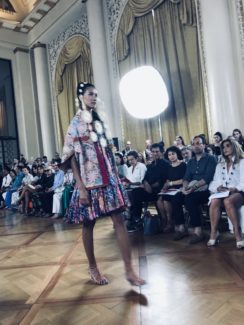 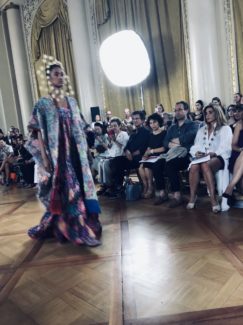 “The collection is a tribute to Mexico, its traditions and ancient culture; a tribute to that moment in which two worlds met. It strives to capture the magnificent balance between man and nature, as seen by the first travellers of the old world, who with an unconscious curiosity were willing to get lost in this new and unfamiliar universe. They brought with them from Europe clothes and objects, as if to create landmarks, imaginary stakes to anchor themselves into a world they knew nothing about.”

Maurizio Galante succeeded in transporting us all back to the legend and a time before constant discussions of “build the wall”. Thank you Maurizio, well done.