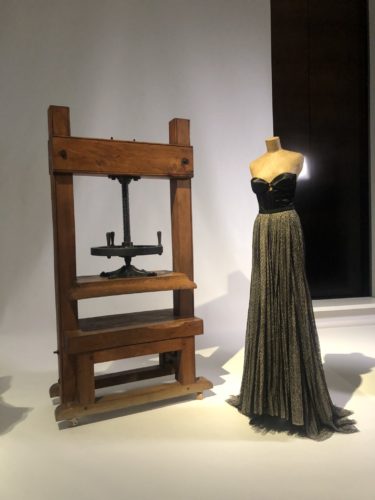 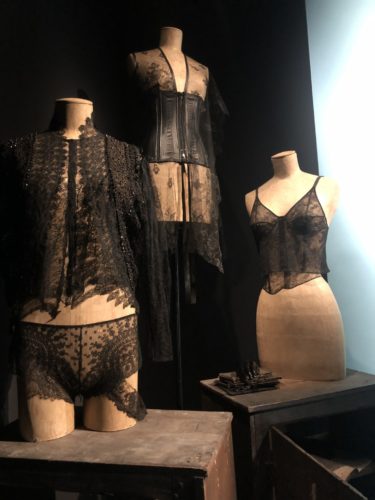 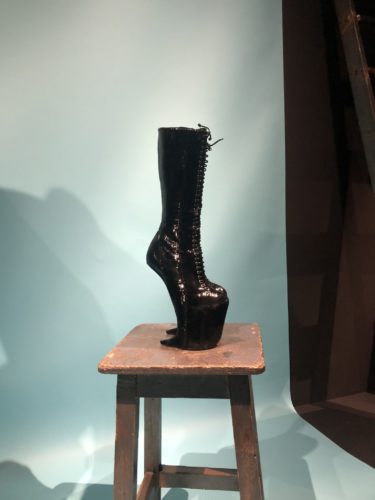 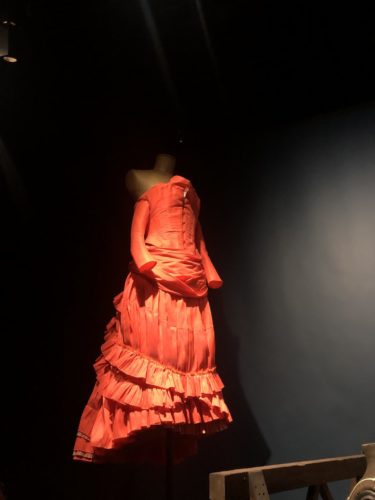 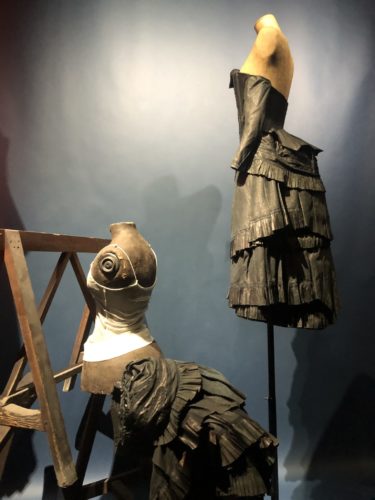 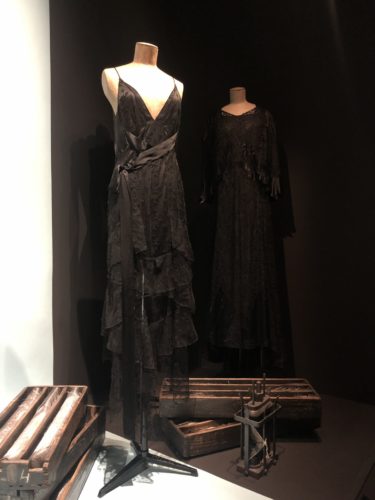 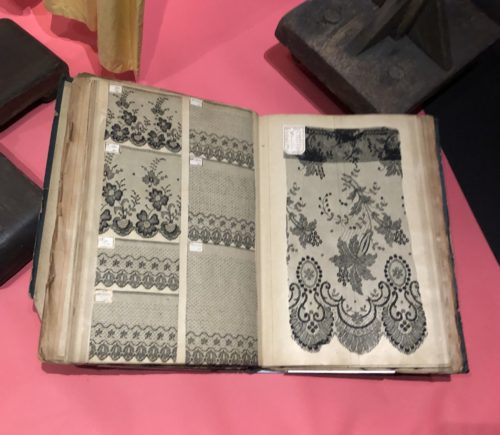 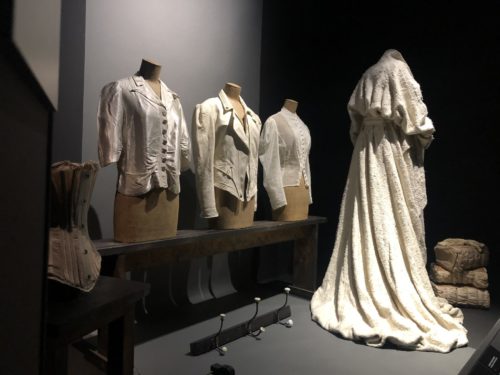 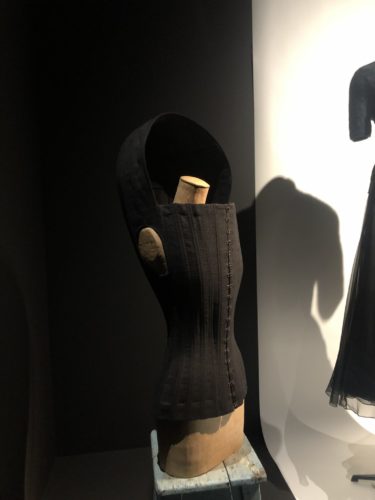 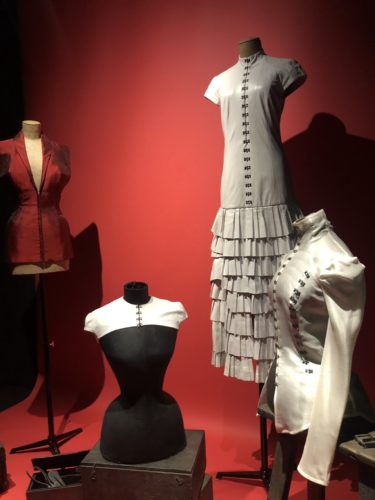 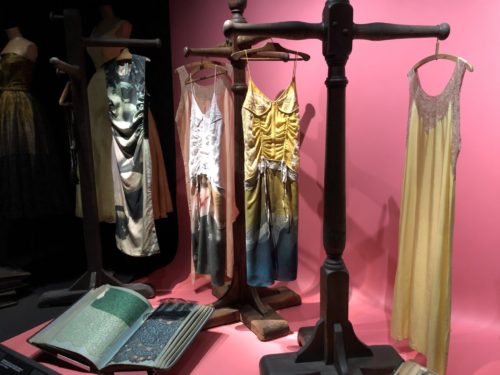 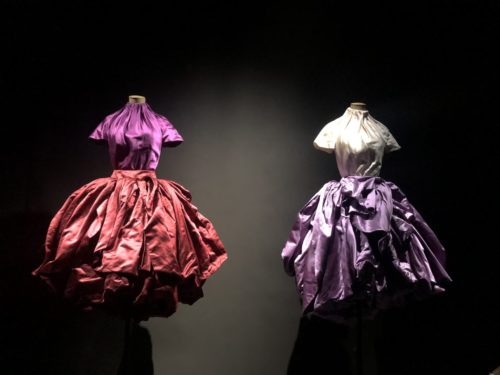 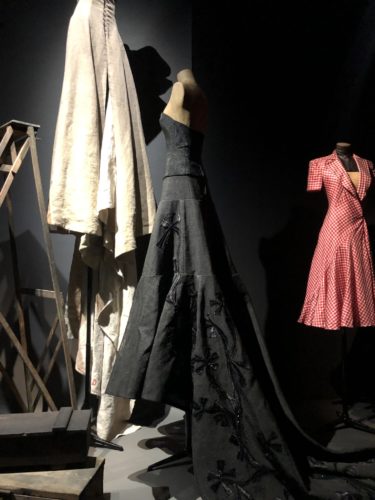 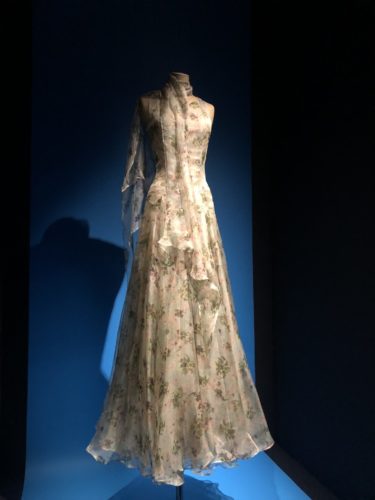 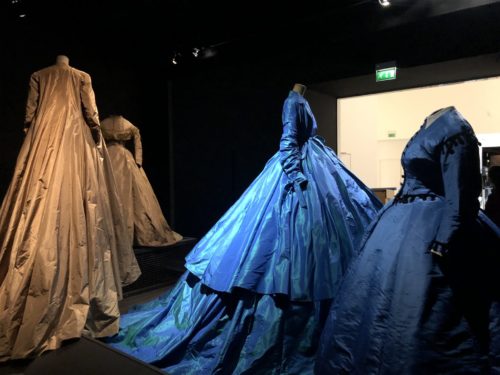 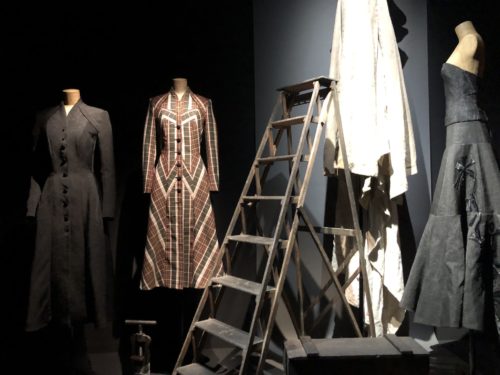 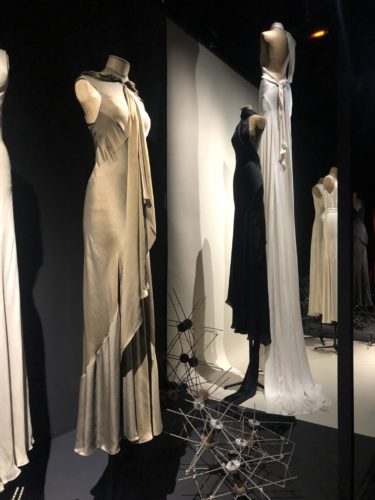 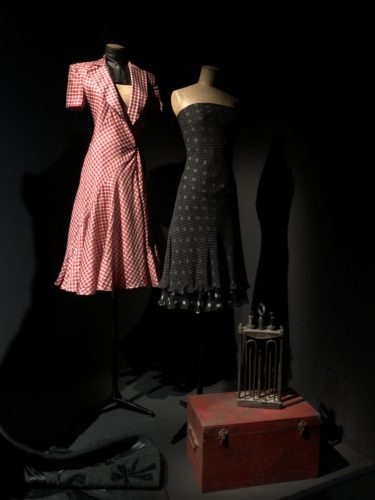 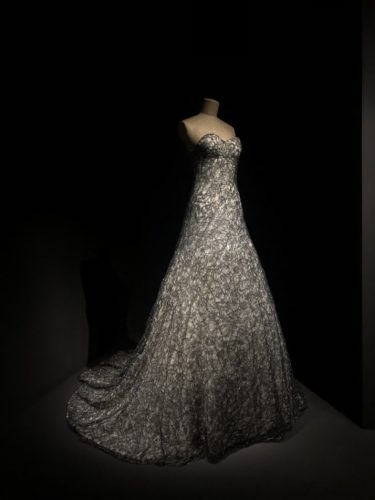 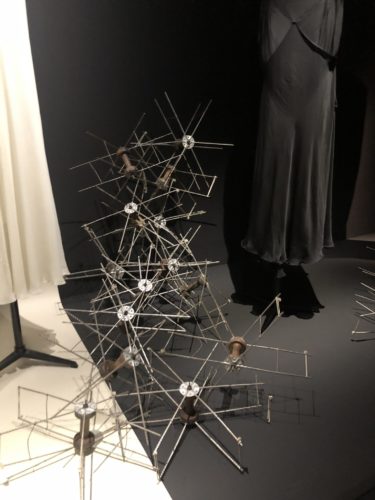 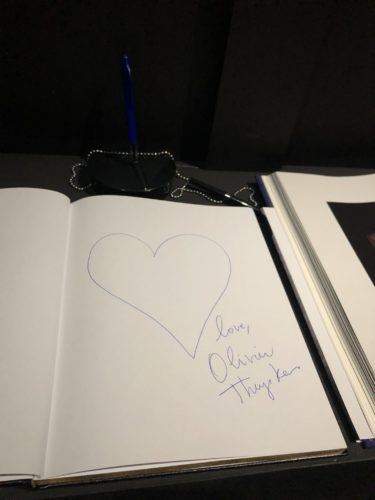 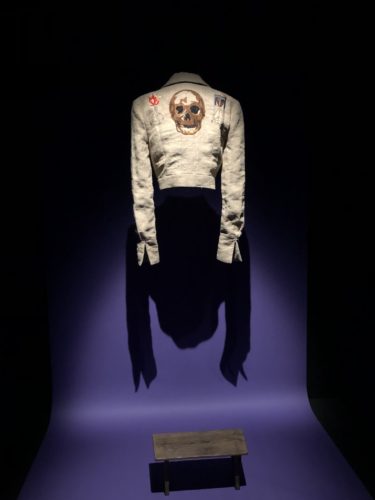 In celebration of its 10th anniversary, Cité Dentelle Mode in Calais presents “In praesentia” as a temporary exhibition from 15 June 2019 until 5 January 2020. About 10 months in the making, the exhibition invites viewers into a small part of Theyskens’ universe by expressing the connection between some of his past pieces and lace itself.

Curator Lydia Kamitsis explains the captivating title as a poetic word that evokes a sense of imagination and curiosity. Put simply, “Praesentia,” a Latin term, means “presence”. The title encourages visitors to be present and immerse themselves in the atmosphere and ambiance of the exhibit. She describes “praesentia” as a singular word that one does not have to translate into other languages, as everyone understands its meaning.

In this project, Theyskens works to protect the link between the culture and fashion of the present and the past. Certain pieces preserved by the lace museum inspired him, reminding him of his past works and other memories. Kamitsis carefully mixes pieces from different collections and different times, (as opposed to displaying the pieces chronologically) which serves as another manner of bringing the idea of nostalgia to life while presenting a new way to view modern work with museums.

The exhibit also pays homage to the “behind-the-scenes” industrial workers, bringing them to the forefront by featuring different pieces of lace-making equipment and tools alongside the pieces displayed on mannequins. These roles often go unmentioned, hence the desire to honor them.

Theyskens notes his belief that the exploration of lace with its complex motifs and complicated production techniques is unfinished; he believes that lace is not used enough in the modern context and that it has so much to offer in the world of fashion. 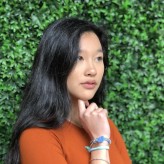